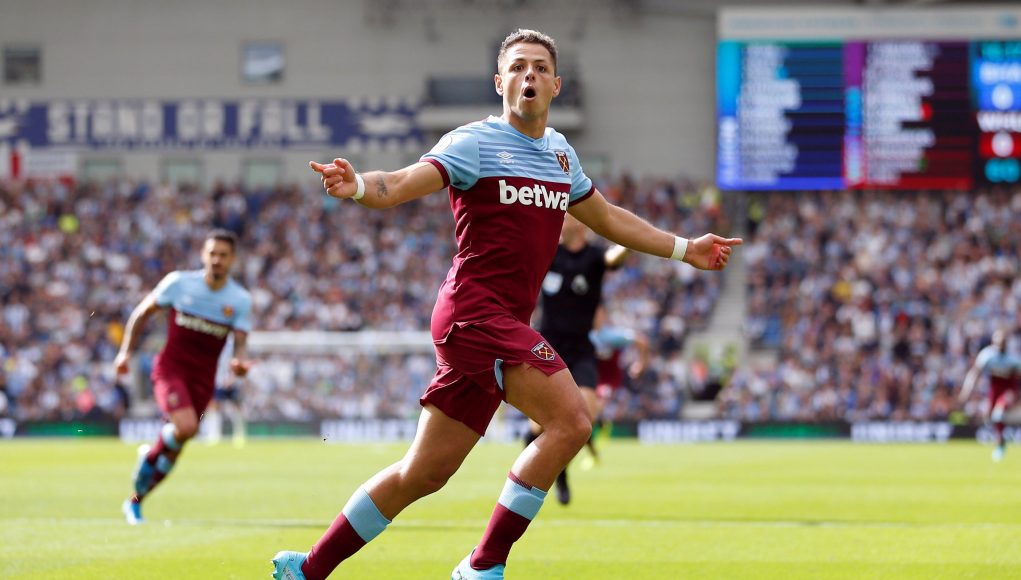 That draw at Brighton means we’re one point better off than at this stage last season, which is progress. Isn’t it?

Some believe that was a good result away from home against a good Brighton team, others think we should be beating teams like the Seagulls without any issues.

The trouble is, we had our two most expensive players in history injured, and that would affect any team, with the exception of Man City. Either way, we go again at Watford this weekend as we search for our first victory of the 19/20 season.

On this week’s show, We Are West Ham duo James Jones and William Pugh discussed the impact VAR had on the game (again!), Javier Hernandez’s performance as Sebastien Haller’s back-up, the confusion over who should be captain when Mark Noble is injured and they looked ahead to the upcoming trip to Watford.

They were also joined on the phones by former Hammer Danny Gabbidon, who gave his thoughts on the team’s performances so far this term, the captaincy issue and how he thinks Pellegrini should approach the Watford fixture.

As is the case every week, this is an unmissable episode as James and Will give their completely honest views on everything West Ham, even if they sometimes disagree with each other.

If you enjoy what we do each week, please take two seconds to subscribe, rate and review us on your preferred podcast platform – your continued support really is appreciated.

You can also listen to the We Are West Ham show live every Tuesday night from 7pm to 8pm on Love Sport Radio.