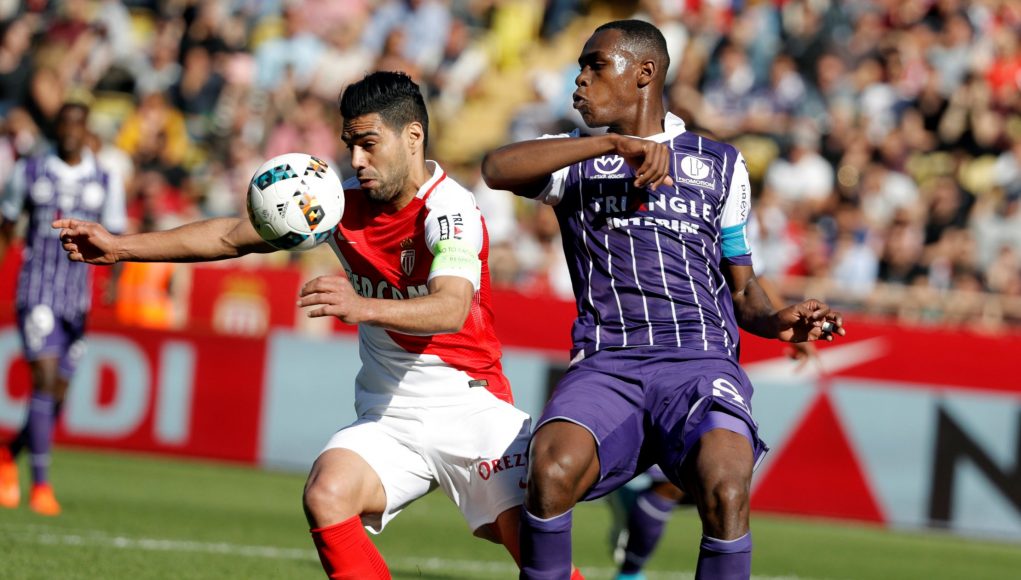 West Ham have already bolstered their defensive ranks this summer with the capture of Ryan Fredericks on a free transfer but remain keen on further improvements.

Manuel Pellegrini is widely reported to be searching the market for an ideal recruit to slot into the heart of the defence, which has led to proposed interest in Toulouse ace Issa Diop.

The France U21 international is highly-rated and it seems West Ham are pushing to bring him to the Premier League, with The Sun (12/06, page 53) stating the Hammers have lodged an offer of £25m.

West Ham are in need of additions in the middle of defence following the departure of James Collins, who will leave upon the end of his contract, while there has also been speculation regarding the future of Winston Reid.

The Hammers want a new partner to play alongside Declan Rice, who is yet to agree a new deal at the London Stadium after forcing his way into the starting line-up.