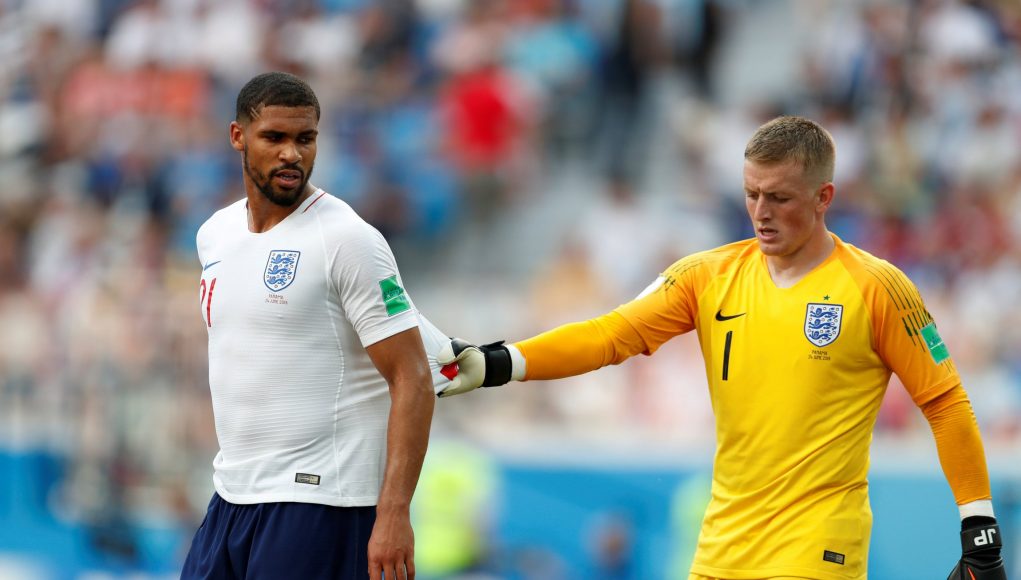 West Ham are keen on bolstering their midfield ranks this summer and it has led to a number of names being linked with a move to the London Stadium.

Recent reports have cited the Hammers’ interest in Chelsea trio Ross Barkley, Danny Drinkwater and Ruben Loftus-Cheek, the latter of whom is currently with England at the World Cup.

Now, ExWHUEmployee has handed the Hammers a significant boost in the market by stating that Chelsea could be ready to approve loan departures for each of the trio.

Speaking on the West Ham Way Podcast, he said:

“One, if not all, will be allowed to go out on loan. We are interested in all three of them to strengthen our midfield.”

Barkley and Drinkwater have both struggled for regular first-team football since joining the Blues, while Loftus-Cheek caught the eye on-loan for Crystal Palace last season and could be handed a chance in the senior squad as a result.