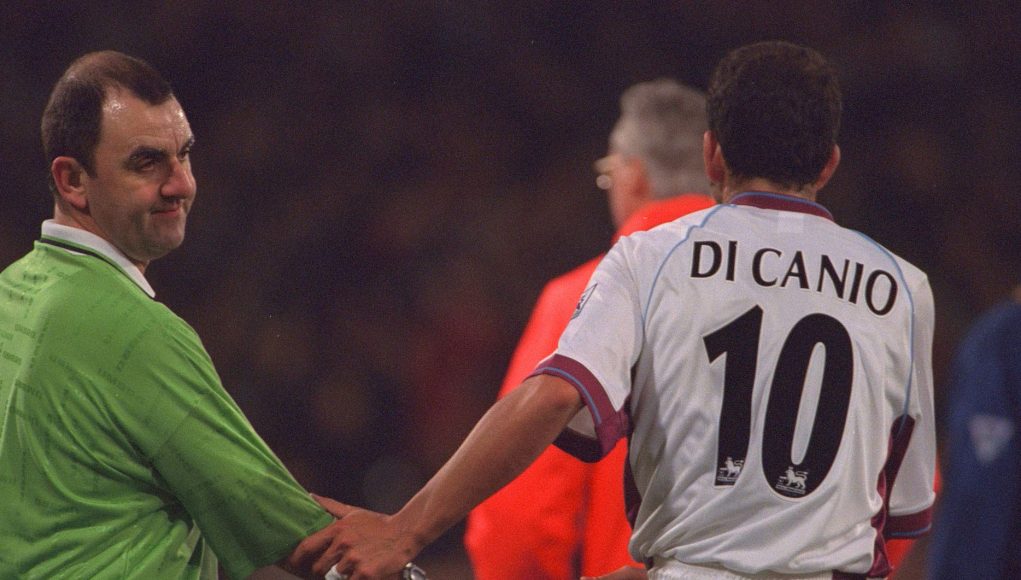 West Ham United legend Paolo Di Canio has revealed how he rejected the chance to join Manchester United after a phone call with Sir Alex Ferguson on Christmas Day.

The former Italian forward joined the Hammers in 1999 after the east-London club gave him a second chance to play in England following the famous Sheffield Wednesday incident.

And back in 2001 on Christmas Day, Di Canio received a call from Manchester United boss Ferguson about a possible move to Old Trafford – but the Hammers skipper simply could not accept.

West Ham was, and still is, more than just a football club to Di Canio. He inherited a desire to prove his worth to English football and life in east-London was a place of redemption, and in return, a place of worship. 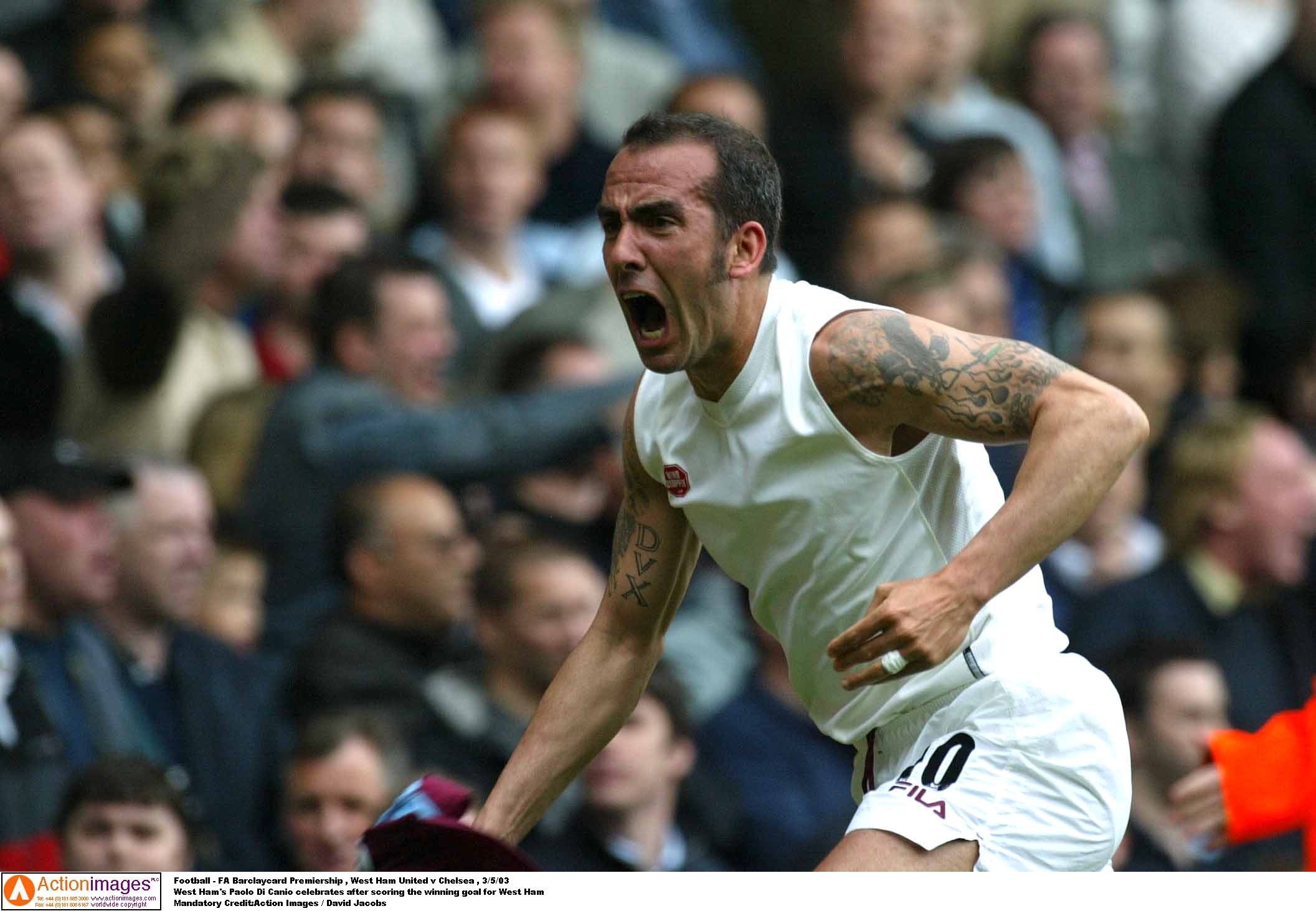 And the Italian has spoken about that moment Ferguson tried to lure him away from West Ham. He told Sky Sports News’ Transfer Talk podcast: “I thought it was a joke, I thought it was my friend from Italy.

“My stomach went because it makes you think you have underestimated yourself, that you’re bigger than what you thought.

“Man United call you, try to persuade you to move because they want you. For a couple of minutes you feel big and strong.”

At that moment, the Red Devils were one of the biggest clubs in world football and inherited large success in the Premier League. 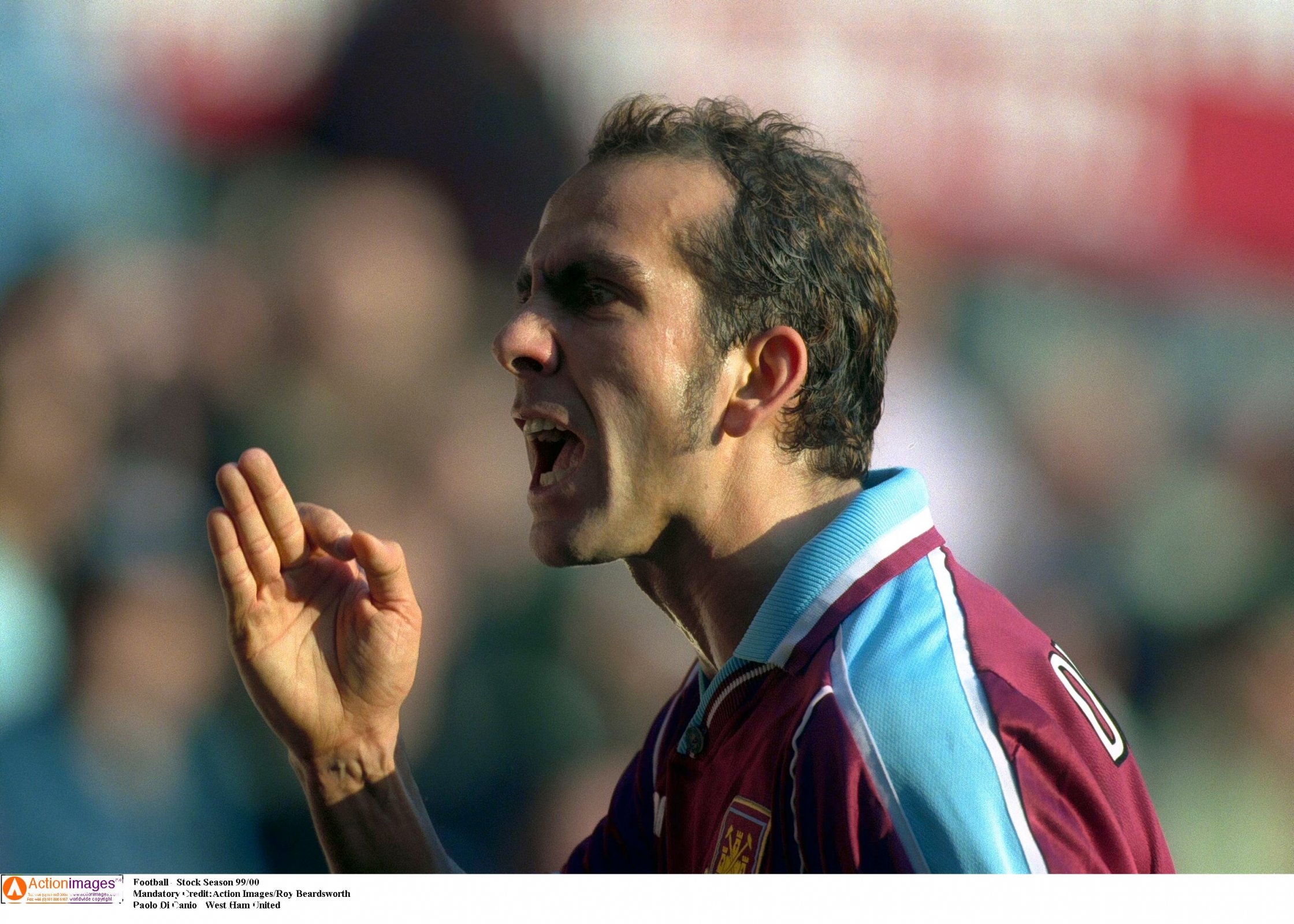 And Di Canio opened up on the details of the conversation with Ferguson. He said: “It was strange for me to say no to Sir Alex. I said ‘thanks, thanks, 2000 times thanks, but I can’t. West Ham are the family that warmed to me in the worst moment in my life, I’m the skipper. I can’t.'”

Despite the success of United, Di Canio’s love for West Ham outweighed any extrinsic rewards he could have possibly won in Manchester and had no regrets over his decision to stay. He said: “I don’t have any regrets about it, even if United became the best, won the Champions League.

“I would never change winning those league for the four and a half years i wore the west ham shirt.”

The Italian is worshipped in east-London to this day. Di Canio rapidly established himself, not just a West Ham legend, but one of the club’s best players to play in the Premier League.