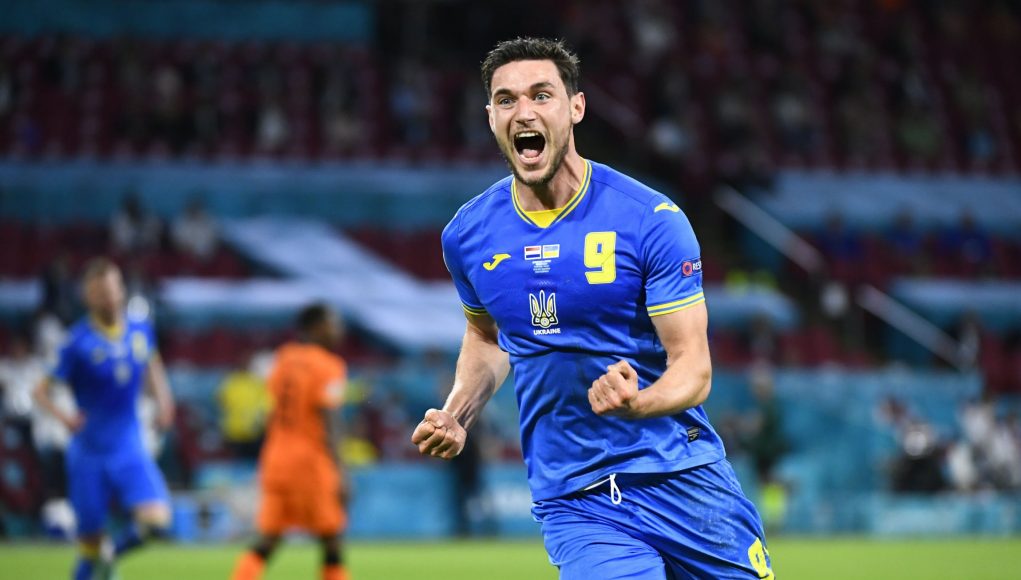 It’s no secret that David Moyes desperately needs to sign a striker this summer, possibly even two.

Michail Antonio spent half of last season as the club’s only recognised frontman after Sebastien Haller was sold to Ajax in January.

Antonio did go on to finish the season with 10 Premier League goals – joint top scorer with Tomas Soucek – but he did go on to miss five games through injury after the January window closed, which threatened to derail our bid to finish in the top six.

So bringing in some help for Antonio should be at the top of Moyes’ priority list this transfer window, and there has been no shortage of transfer links.

Two strikers who have been heavily linked with the club recently are Gent’s Roman Yaremchuk and Genk’s Paul Onuachu, both of whom set the Belgian Pro League alight last term.

With 58 goals and 14 assists in all competitions between them in 2020/2021, it’s no surprise the club are supposedly interested in both of them.

And Hammers fans have been debating which one they would prefer to see in claret and blue next season when a fan asked their followers to name their preference.

It’s fair to say many of the supporters involved in the discussion would prefer Yaremchuk, with some claiming Onuachu would prove to be similar to Haller in a West Ham shirt…

Who is your preference? ⚒ pic.twitter.com/G48wSx1LBe

Yaremchuk anytime of the day

Onuachu seems like another Haller and Yaremchuk didnt pull up any trees at the Euros. Why cant we go for Odonne Eduard ad you just know whoever gets him he will tear up the premier league for them.

Yaremchuck out of the 2, more well rounded and a good work rate, a team player too, all the perfect attributes for Moyes to mould into a good striker.

Yaremchuk looked decent at the Euros. Fast, strong, and a decent touch.

Yaremchuk, as he has a lot more pace

Paul Onuachu is my pic of the bunch, he looks like someone who can play that Haller esk role. Might look into some more tape into him but physically and his record looks nice for someone going for 7-8 Million.