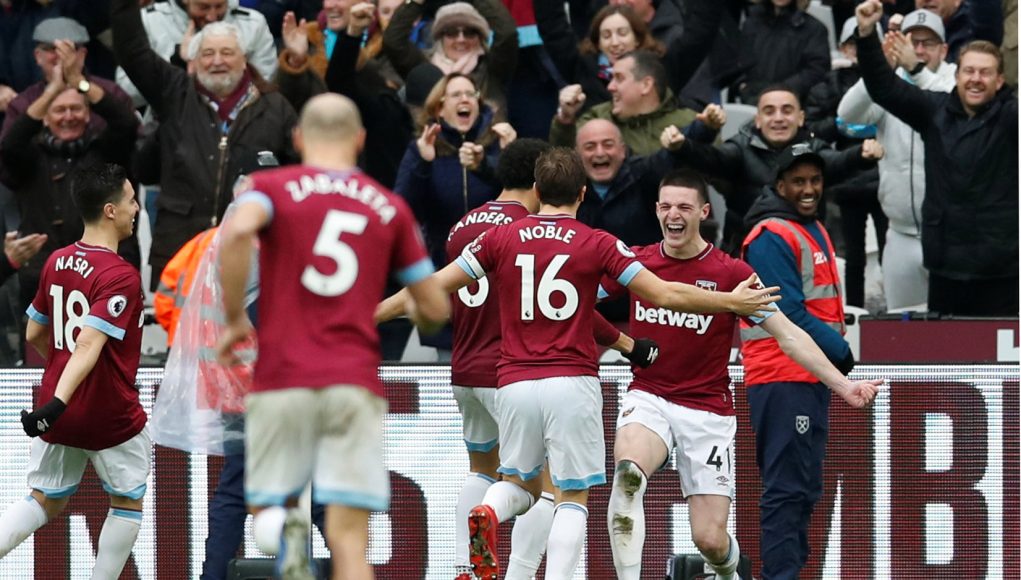 For the neutral, West Ham’s early season woes came as a bit of a surprise.

A loss at home to Bournemouth either side of heavy away defeats to Arsenal and Liverpool left the Hammers without a point before a home win against Jose Mourinho’s Manchester United briefly returned smiles to fans after struggling to win at London Stadium.

But a memorable triumph over Arsenal at home – where West Ham had endured defeats to Wolves and Watford this season – marked not only the Hammers’ best performance under Manuel Pellegrini but their first win over the Gunners since 2015. It was a fitting way to celebrate 50 Premier League games at London Stadium and underlined the club’s ambitions to secure a top eight finish.

A series of improving results saw the manager declare a top-six finish was possible after beating Fulham 2-0 in December to cap a winning run that saw the Hammers take 12 points from a possible 12 in the league. It meant striker Javier Hernandez’s hopeful prediction of breaking into the Premier League’s top four, a statement he made at the beginning of the season in an interview with Sky Sports, was less the pipe dream it might have appeared in August. 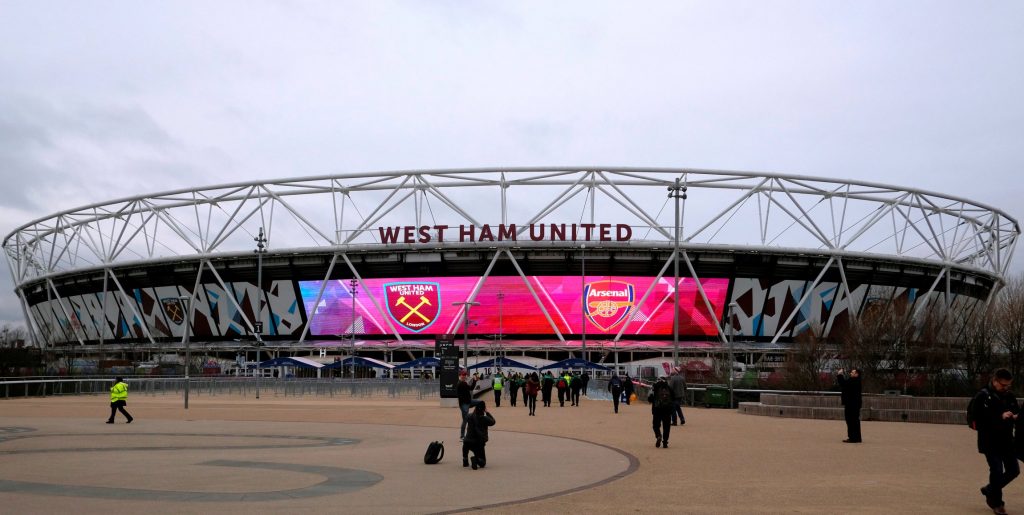 Top four would be a huge surprise in 2019, if not beyond the realms of possibility, but West Ham’s odds have significantly shortened on a top half finish that presents a huge improvement over last year’s battle to avoid relegation. With most bookmakers offering unattractive odds of 4/5 on West Ham making the top half, it shoes how far the club has improved in 2018-2019. For the true optimists, Pellegrini’s top six finish will offer far better odds.

Of course, with Manchester United finding their form and Chelsea and Arsenal in the mix behind the league’s front running Liverpool, Manchester City and Spurs, it’s going to be difficult. So, perhaps a punt on the Hammers, if you go online and find the best casino with no wagering requirements, would be the way to make the most of your bet.

That said, Pellegrini has inherited a team that was savvy in the transfer market. And they are now beginning to play like they understand their strengths. And, while Marko Arnautovic’s future is in doubt, Samir Nasri has brought an air of authority as well as added creativity and endeavour to the Hammers’ midfield. The former Manchester City and Arsenal man’s quality is further complemented by the emerging talent that is Declan Rice, whose superb finish was the only goal in West Ham’s victory over Arsenal recently.

Pellegrini has called him a “complete player”, with fans seeing the 19-year-old mature this season, prompting the manager to declare that the London Stadium club has a “top, top player” on its books with “good technique” and strength in “aerial duels”.

Despite not creating a host of chances in their games, West Ham look solid, hard to beat and, when chances arise, clinical in front of goal. From potential relegation last season, the club is right to have renewed optimism and, with a top half finish now looking increasingly likely, they can rightly start looking up at the Premier League’s top clubs as a competitive threat.