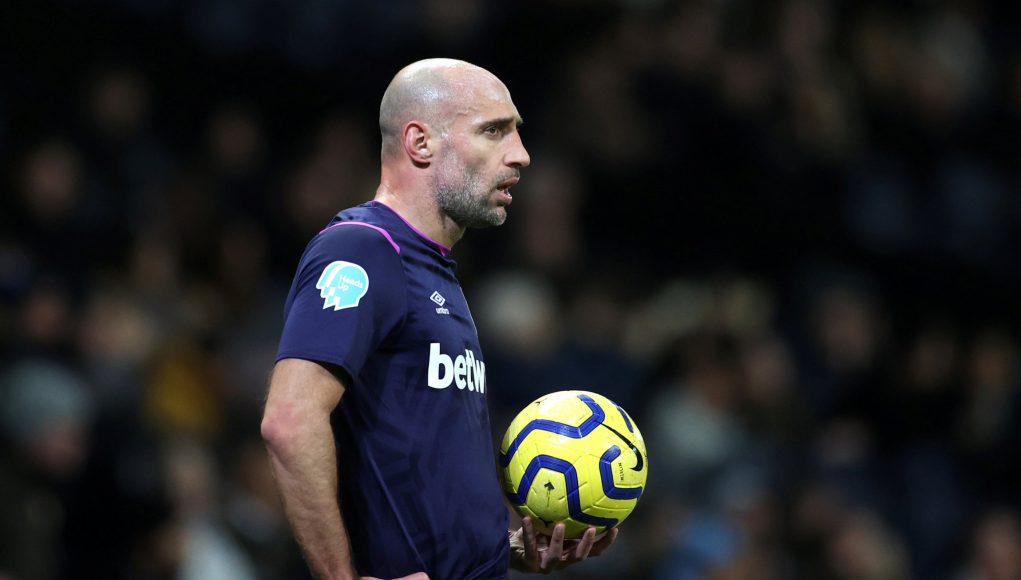 West Ham United defender Pablo Zabaleta will be retiring from the Premier League at the end of the 2019/20 campaign and has featured in the club’s latest video ‘Back Story‘ to look back at his illustrious career.

The 35-year-old has been a fantastic servant to the Premier League, spending 12 years in the top-flight with both Manchester City and the Hammers.

In the club’s video posted to Instagram, the Argentina international describes where he grew up, the difficulties of leaving his family behind to chase his dream before moving to Europe for the first time with Espanyol.

After winning the Copa del Rey and reaching the Europa League final – only to lose on penalties – Zabaleta made the switch to England, signing for City in their transitional period.

The consistent full-back endured a thoroughly successful time at Etihad Stadium before moving to east London where he would then finish his Premier League career.

‘What a man, you’ll be missed Pablo. One of the premier league greats ❤️⚒’ – @charliebass_

‘We’re honoured that you wore the shirt, Pablo. You’re a gentleman and a role model. Muchos Gracias ⚒⚒⚒’ – @gigsy79