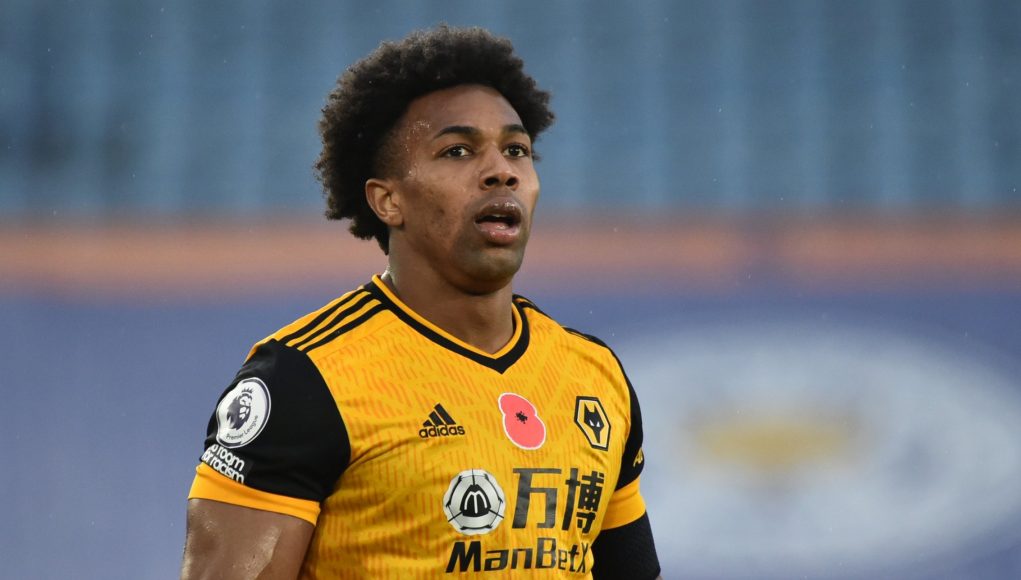 Reports have emerged that Wolves winger Adama Traore could be available to buy this summer, after stating that they are ‘willing to listen to offers.’

According to a report by Football Insider earlier this week, Wolves will make Traore available for half his price this summer, in a bid to raise funds for new signings. The Spain international was listed as a £60m-70m asset last summer but his poor run of form has decreased his value somewhat.

For £30m Traore could be snapped up by another club, via Daily Express, and West Ham could be the perfect place for him next year.

He began to make a name for himself last season, setting the Premier League alight with his explosive speed and agility. The 25-year-old scored six goals and produced 12 assists in 2019/2020, helping Wolves to the Europa League quarter-finals and a 7th placed top-flight finish.

However, this season his performances have taken a massive dip. Despite Wolves’ struggles in this campaign, after the departure of Diogo Jota to Liverpool and the season-ending injury to Raul Jimenez, Traore hasn’t been able to make an impact. 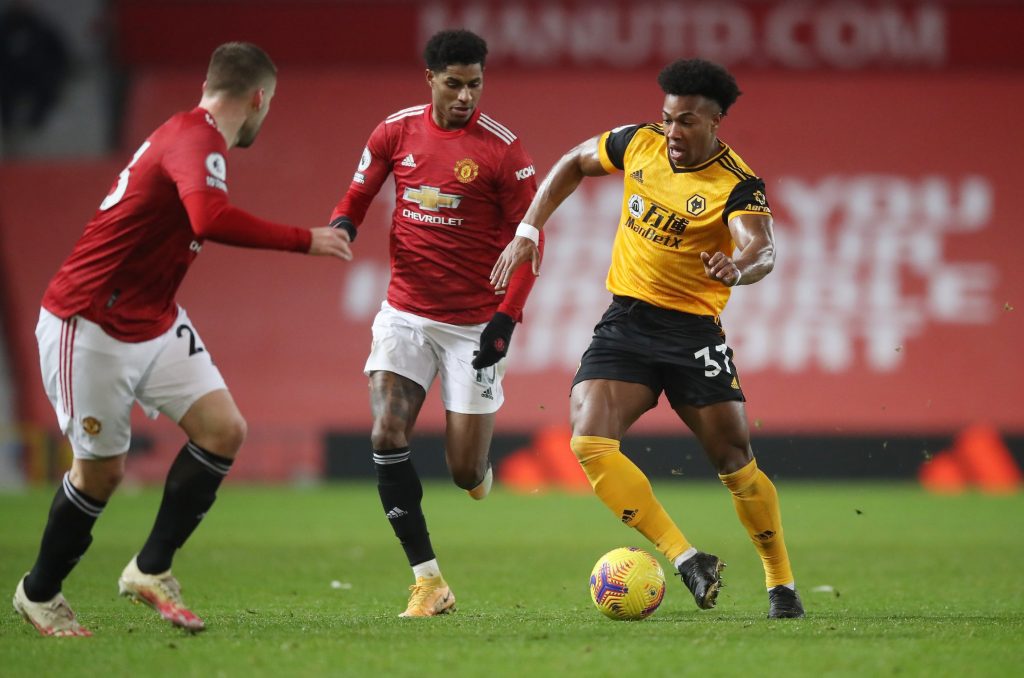 He’s scored only one goal and produced one assist in 31 games in all competitions this term, and has been benched eight times already in the Premier League.

His lack of form and decline in value nonetheless could be good news for potential suitors because now he is available much cheaper.

But could he fit in at West Ham?

Should West Ham make a bid?

West Ham are in desperate need for reinforcements next season, and need to invest in the squad during this summer transfer window.

Even though Adama Traore isn’t naturally a striker, it is worth noting that David Moyes has a knack for converting wingers into prolific forwards. Most notably at West Ham, Marko Arnautovic and Michail Antonio being prime examples.

Adama possesses the pace, aggression and physical ability to fulfill the vacant role of striker and to provide competition for an injury-prone Antonio. 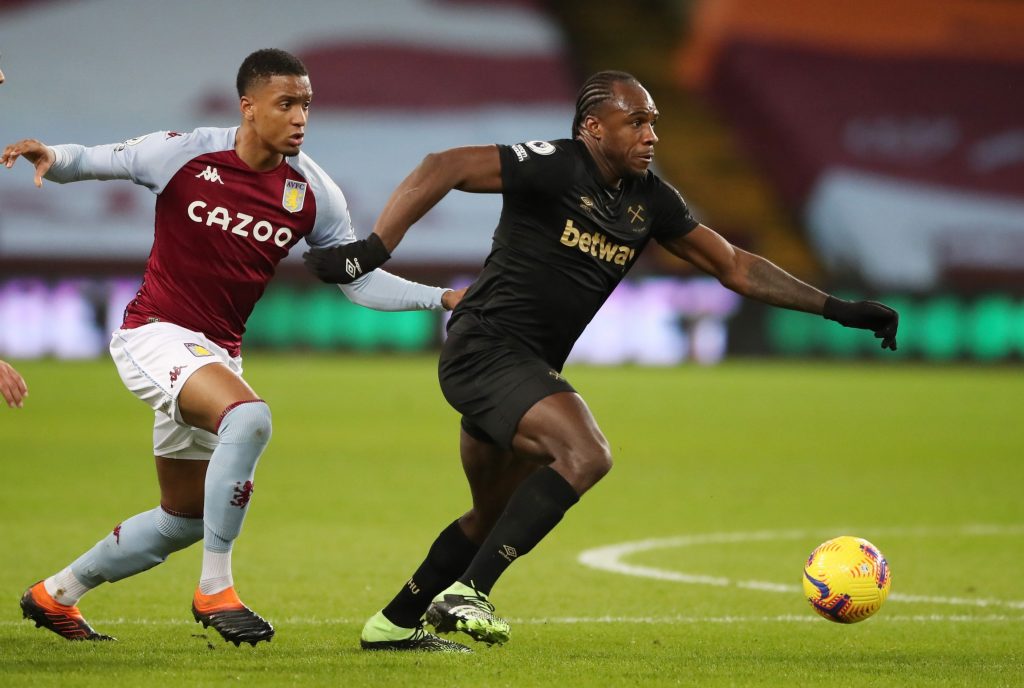 Despite Traore’s bad performances this year, he is still young and still has the potential to become a great talent. One of his biggest downfalls is his poor end product, but that is always something that can be worked on.

£30m is still a lot of money for a player that isn’t a guaranteed success. West Ham’s transfer history doesn’t paint the club in a good light but considering Traore was worth double that last year, David Moyes may want to consider expressing his interest.

What makes him stand out amongst other transfer targets, is his ability to chase balls down and take people on. He would play a similar role to Antonio, which would provide good competition, and his versatility allows him to play on the wing as well.

Albeit this could be a risky signing, it could also turn out to be a prolific one as well. The raw potential is there for Adama Traore to become a top footballer and a move to West Ham under David Moyes might be the best way to unlock his world-class abilities.