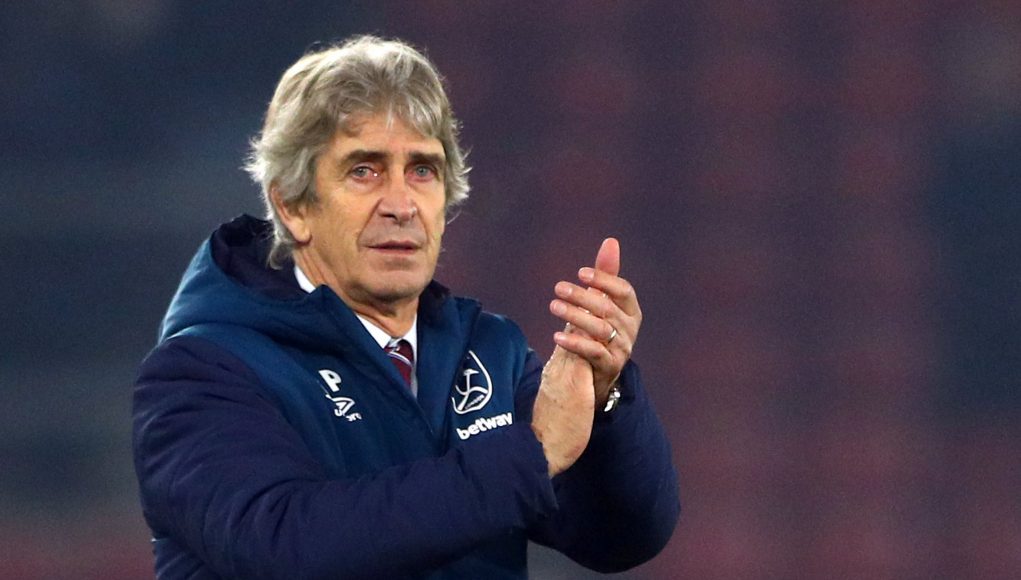 Manuel Pellegrini’s appointment didn’t just signal an exciting new era for the club but it also brought with the opportunity to finally put an end of what can only be described as a mediocre existence.

Let’s face it, we’ve been mediocre for some time now. If we haven’t been involved in a tense relegation battle we’ve been safely competing in mid-table, with the exception of the very rare battle for a top seven finish. Thankfully, as things stand the bookies make us more likley to finish in the top ten than be relegated, which is progress. I wouldn’t put all your money on us staying up just yet because you just never know with us, but check here to get the best deal before opening a new online betting account if you’re feeling tempted.

Pellegrini threatened to put an end to all that with his experience, style of play and winning mentality. It was never going to happen over the night and you would’ve been extremely deluded if you were expecting instant success under the new regime, even after £100million of summer investment.

So far we’ve seen glimpses of Pellegrini’s impact, mixed in with the same ol’ West Ham we’re so used to seeing. Wins against Man United and Arsenal were immediately followed up with defeats to Brighton and Bournemouth respectively. That’s the West Ham we all know and love, right? As I said, it was never going to happen overnight. 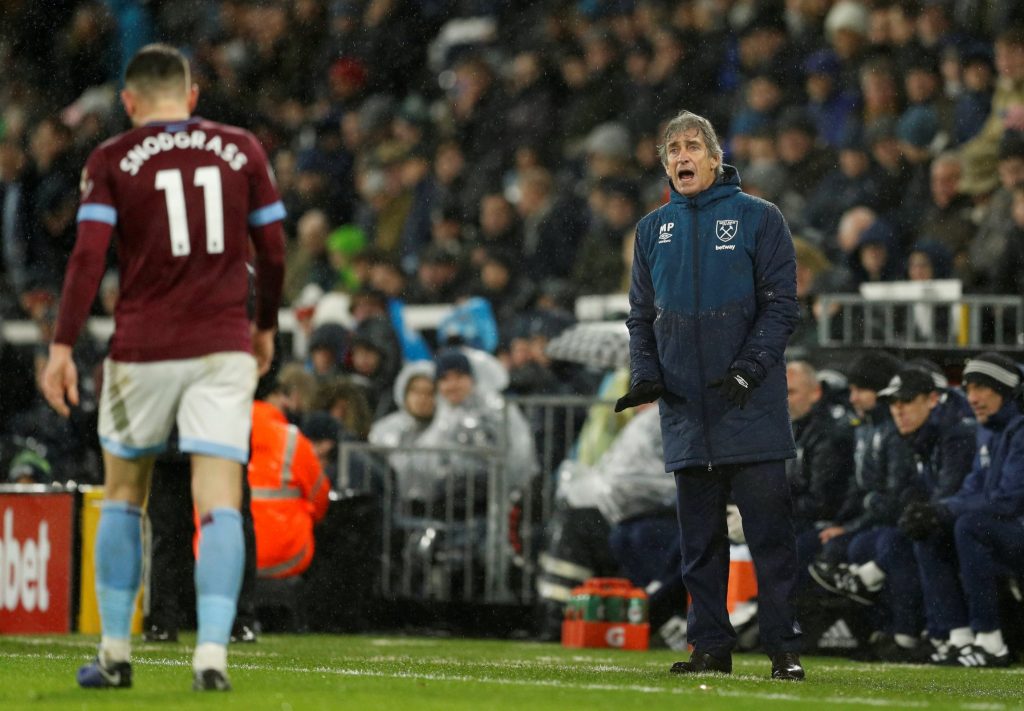 However, the positives of Pellegrini’s impact so far have been very impressive. The most impressive, though, has been his attempt to instil a ‘big team mentality’ in to the players and their approach, regardless of the opposition.

As West Ham fans we’ll argue that we’re a big team until the cows come home but we all know, deep down, we’re just mediocre and have been for many years now. So Pellegrini’s plans to develop the squad mentally as well as physically is exciting, it’s good to see a manager come in and try to do more than just keep us in the Premier League.

But where is this so-called ‘big team mentality?’ We first heard Pellegrini say those magic three words after the 3-1 win over Manchester United at the end of September, and it’s something we certainly saw that day as we outplayed Jose Mourinho’s side. Not hard given the circumstances at the time, but we still outplayed them.

But since then we’ve only seen it sporadically and perhaps even the bad side of having such a mentality. The four consecutive victories and subsequent club record Premier League points tally in December was the biggest sign yet that Pellegrini was finally getting through to the players, particularly in the 3-0 away win at Newcastle, where we’re never any good, and then the comeback victory at St. Mary’s over Southampton. That game in particular was impressive, given that West Ham teams of years gone by would’ve crumbled after going 1-0 down so early in the second half. 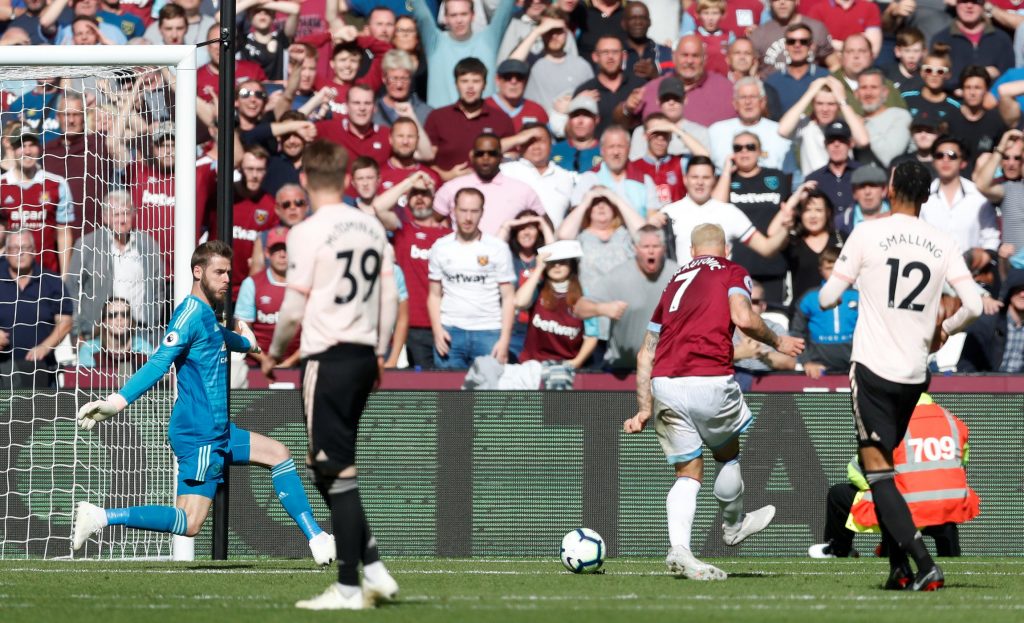 Add to that the goalless draw with Chelsea, the 8-0 thrashing of Macclesfield in the League Cup, home wins over Cardiff and Crystal Palace that required patience and grit to see out and the recent home draw against title favourites Liverpool and you can see the makings of a team with true ‘Big Team Mentality.’

But then there’s the flip side. We’ve bottled going seventh in the league four times so far this season, Bournemouth and Wolves have both completed league doubles over us, we lost 2-0 away to a relegation threatened Burnley and, who can forget the unacceptable thrashing at the hands of League One basement club Wimbledon in the FA Cup?

All of the aforementioned failures did not represent a big team mentality and if anything, they just proved that Pellegrini’s job is a lot harder than perhaps he first though. Perhaps the big exception, though, is that performance against Wimbledon, which stunk of arrogance and disrespect that it was quite obvious the players lined up for the fixture believing already that they’d won the game.

But then again, that’s not really big team mentality. It’s just unprofessionalism. Big clubs would’ve gone out there and done their job, winning the game with relative ease and showing their class in the process.

So, while Pellegrini’s attempts to change the club’s mentality are admirable, there’s still some way to go before we can truly say he’s succeeded in doing so. Can he succeed? Only time will tell but until then, we should continue to just accept that we’re still just mediocre West Ham.

I love the ambition but all we know so far is that this exciting new era of ours isn’t going to be a straight forward ride.