West Ham World
Home Homepage Opinion: Jack Wilshere has the international break to get back in contention 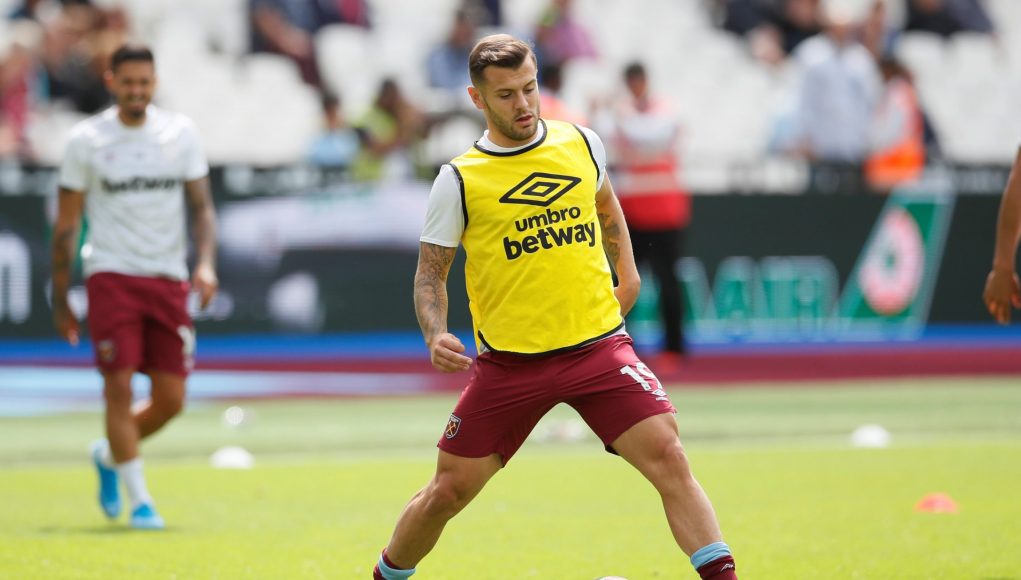 After not being included as part of the 18-man squad to face Norwich City on Saturday, are Jack Wilshere’s chances running out in claret and blue?

Since he scored in West Ham’s 2-0 win over Newport County just days before the Premier League fixture, you would have at least thought he would be on the bench.

And with no injury on record, Carlos Sanchez simply looks to have been preferred to the Englishman as part of the matchday squad.

Even though that decision had no impact on the game as West Ham swept Norwich aside with a 2-0 win, Jack Wilshere now has a real challenge on his hands to get back in contention.

The 27-year-old started for West Ham in their games against Manchester City and Brighton at the start of the season but was dropped completely for the trip to Watford, having been substituted in both matches. 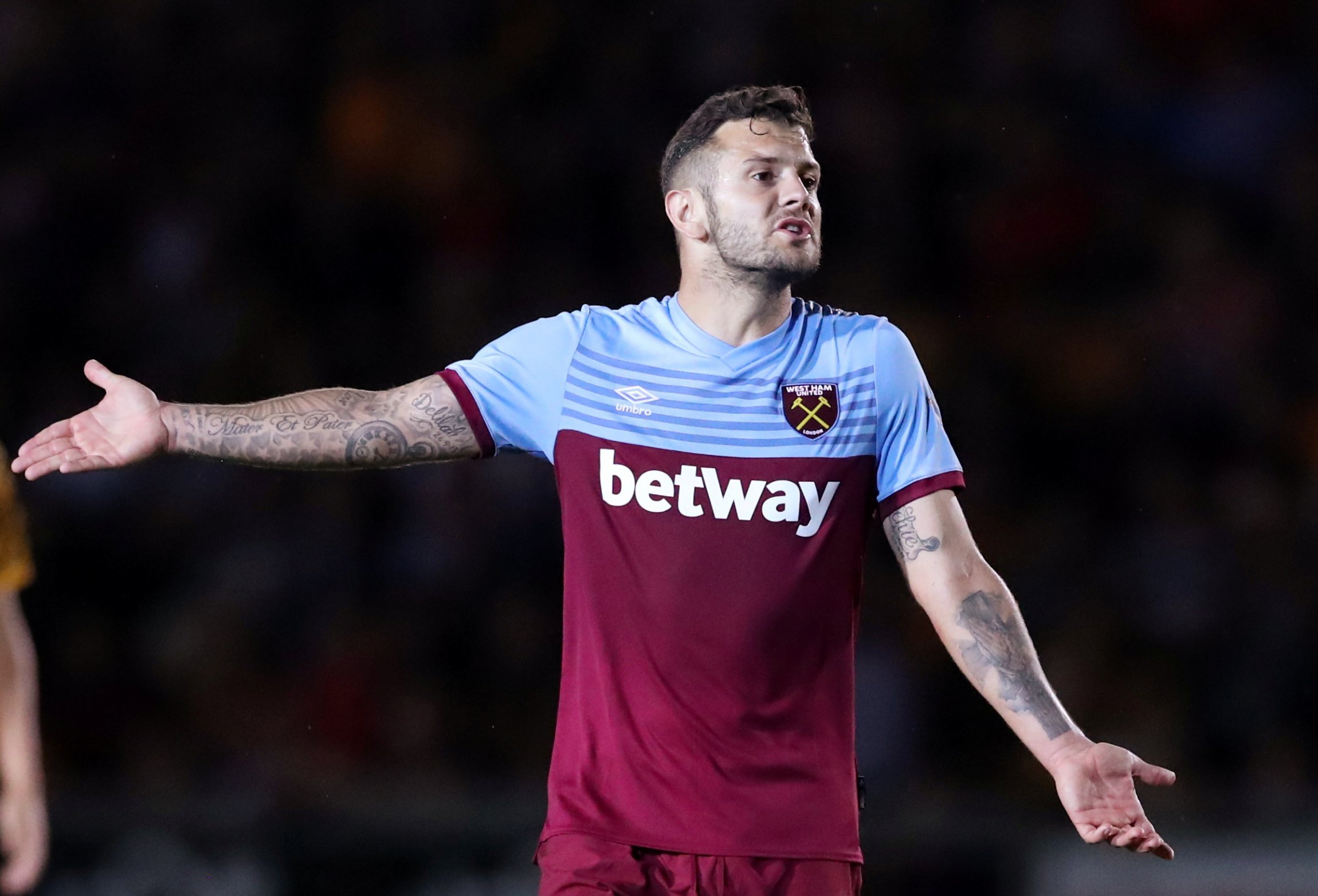 Pre-season was an extremely productive one for Wilshere as he was arguably West Ham’s best player throughout the friendly matches.

But the rise in intensity when playing in the Premier League seemed to catch Wilshere off guard and he was watching the game pass him by.

His performance against Newport County revived hope somewhat that he could get back to his best.

However, the partnership of Declan Rice and Mark Noble at the base of midfield has now overseen two league wins in a row, so Manuel Pellegrini is hardly going to make any drastic changes now. 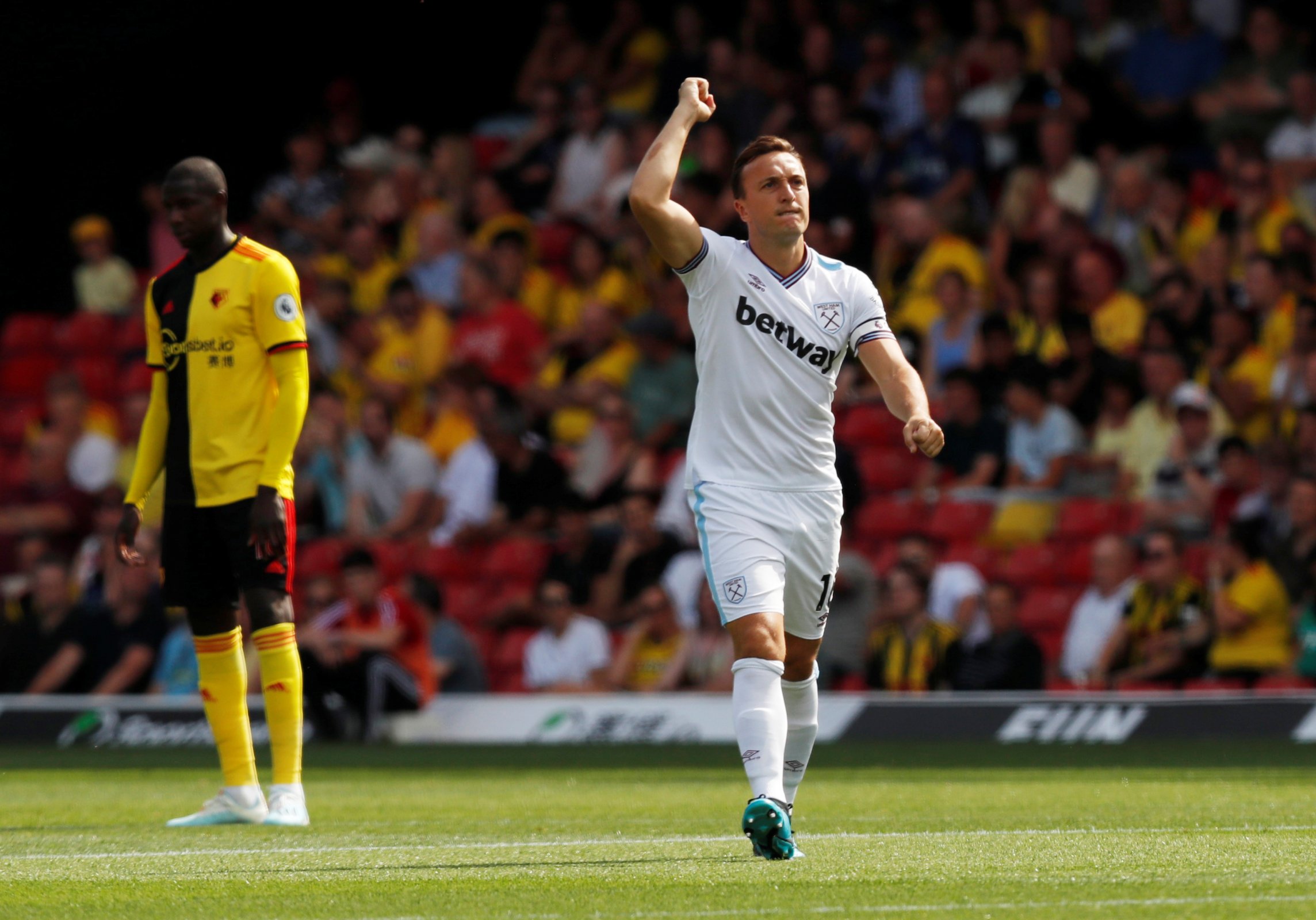 Wilshere’s career seems to be at a crossroads and in fact, has done for some time now.

With the Englishman, it’s all about trying to keep him fit, but with that arises an almighty challenge.

The 27-year-old played just eight times in the Premier League last season but hasn’t had any troubles as of yet this campaign.

Now during the international break is his biggest chance to catch Manuel Pellegrini’s eye again.

With Declan Rice away on England International duty, Wilshere has some time on the training pitch to show the boss what he’s capable of without being in Rice’s shadow.