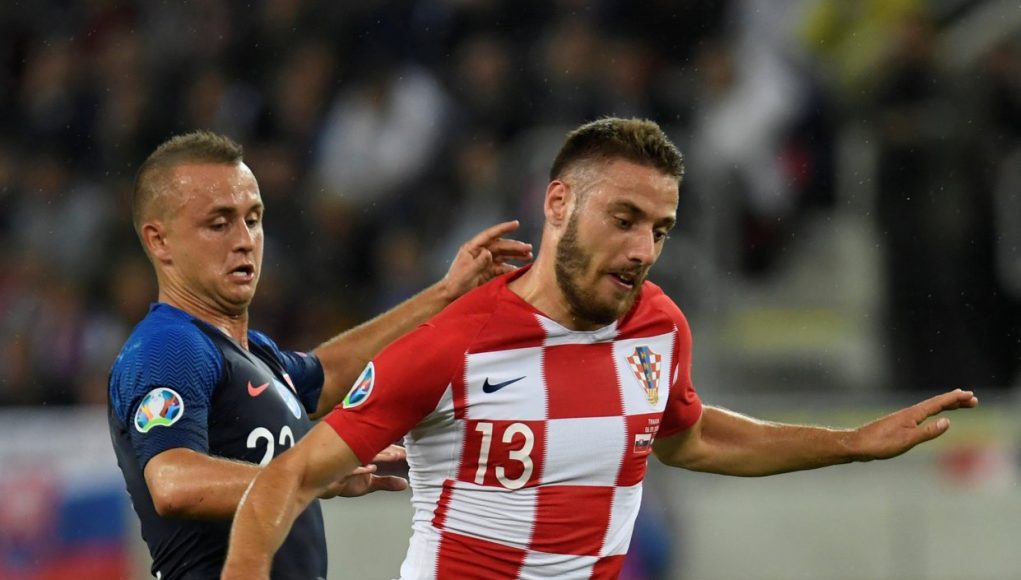 Speaking exclusively to Football Insider, Whelan outlined the potential that Vlasic could have while playing in claret and blue.

The Croatian playmaker signed for the Hammers on August 31 for £27million from CSKA Moscow.

After a short-lived spell with Everton in 2018, Vlasic moved to the Russian League for more game time. Since then he has scored 33 goals and produced 21 assists for his former club, making several appearances in the Champions League as well.

The 23-year-old attacking midfielder sparked a media frenzy when he signed on the final day of the transfer window, with fans rejoiced by his announcement.

Now he has even drawn comparisons to the likes of Croatian hero and former Ballon D’or winner Luka Modric, who made over 100 Premier League appearances for Tottenham Hotspur.

Whelan spoke to Football Insider on this matter: “You are always taking a big risk bringing new players into your club, but if he is anywhere near as successful as Modric coming to the Premier League, you have got a great player there.

“He could be that player for four or five years and be the next Modric, a fantastic signing for them. Sometimes it might work, sometimes it might not. Jesse Lingard worked, he clicked straight away. 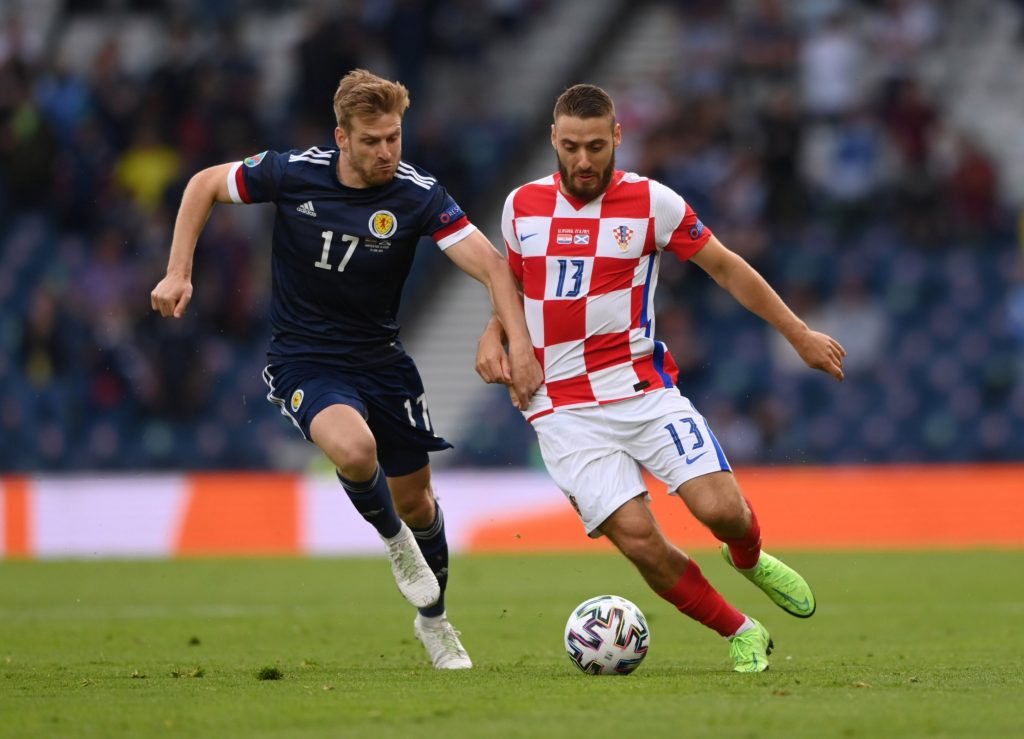 “But top quality players like Vlasic shouldn’t take long to settle in, especially with the exciting way that West Ham play.”

Since leaving Spurs, Modric has gone on to become one of best midfielders in the world with Real Madrid.

While it may be too early to say whether or not Vlasic will go on to do the same, he certainly has the potential to light up the Premier League for West Ham.

Despite having a poor spell with Everton a few years ago, the 23-year-old has matured and improved in Russia. Hammers fans will definitely have something to look forward to in the coming months.