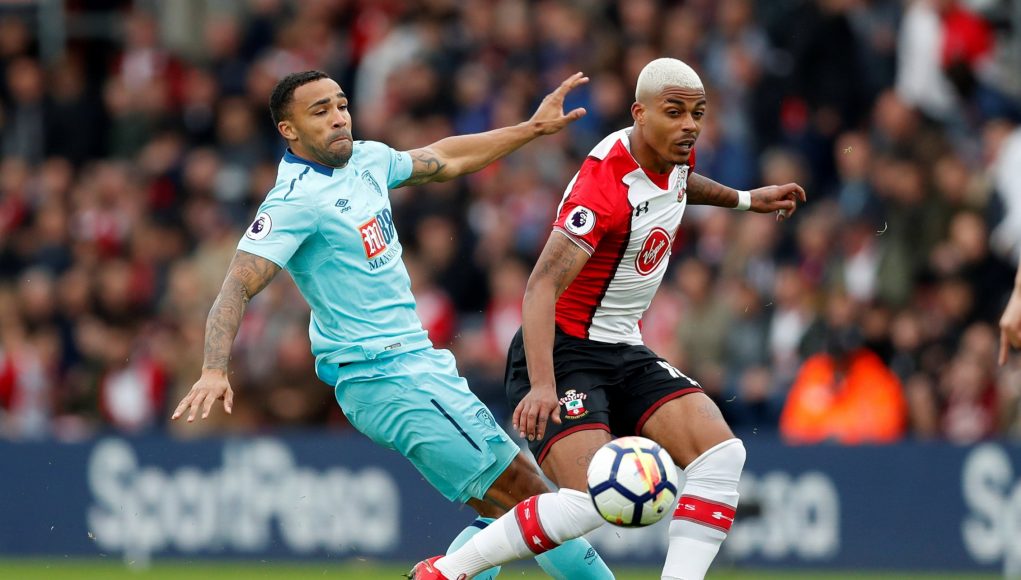 West Ham are widely reported to be searching for improvements to their midfield ranks and a number of players have been linked with a move to the London Stadium.

Gabon international Mario Lemina is one of many players linked with a move across the Premier League from Southampton but West Ham face a fight for his signature.

Reports from Get French Football News state Serie A runners-up Napoli have joined the pursuit of Lemina, as they look to cope with the impending loss of Jorginho to Manchester City.

Lemina only moved to the south coast last summer but will be disappointed with his debut season with the Saints, who flirted with relegation and fell well short of their objectives.

The 24-year-old is therefore said to be looking for fresh opportunities and reports have linked both Tottenham and the Hammers with interest in his services.

However, the former Juventus man may be tempted by a return to Italian football to join Napoli’s exciting ranks.