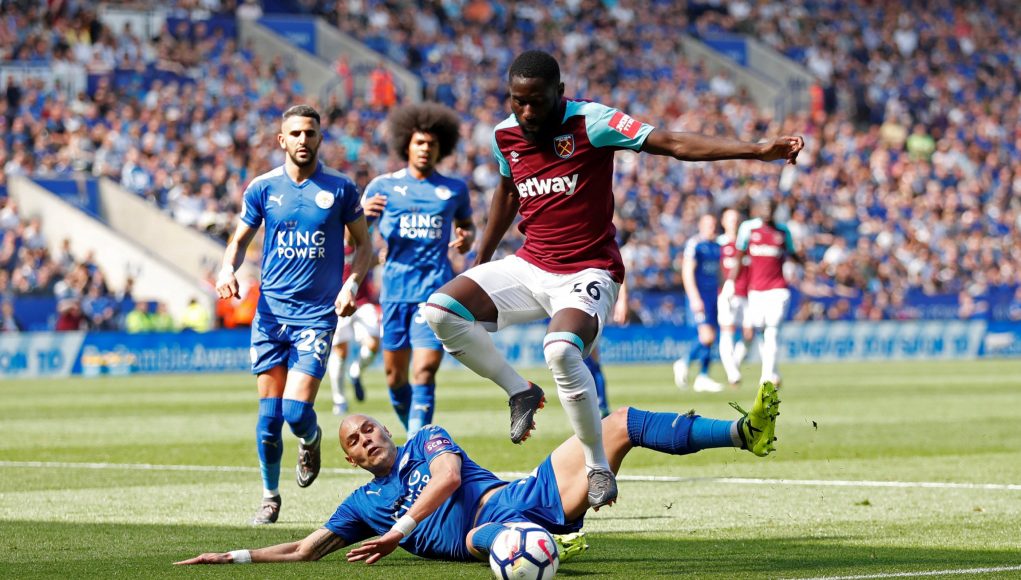 West Ham defender Arthur Masuaku has bolstered his position as a cult hero at the London Stadium by brilliantly shutting down a supporter on social media.

The comment came as a response to a claim from BBC pundit Danny Murphy, who stated the Hammers should only keep five players from this season and dispose of the rest – with Masuaku not on that list.

Those comments were then shared on Instagram, which led to a response from one fan who suggested that Masuaku, who’s name he spelt incorrectly, doesn’t want to stay at the club. 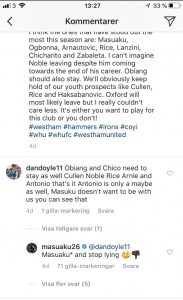 The full-back picked up that claim and responded to it, telling the fan he was lying – and also corrected the spelling of his surname.

Masuaku has proven to be a crucial part of the Hammers side since David Moyes took charge in November, excelling at left-back and reportedly attracting interest from Premier League rivals Tottenham and Chelsea.

Signed for a reported £6m fee from Olympiakos in 2016, the 24-year-old struggled in his first Premier League season but has now established himself as one of the first names on the team-sheet.