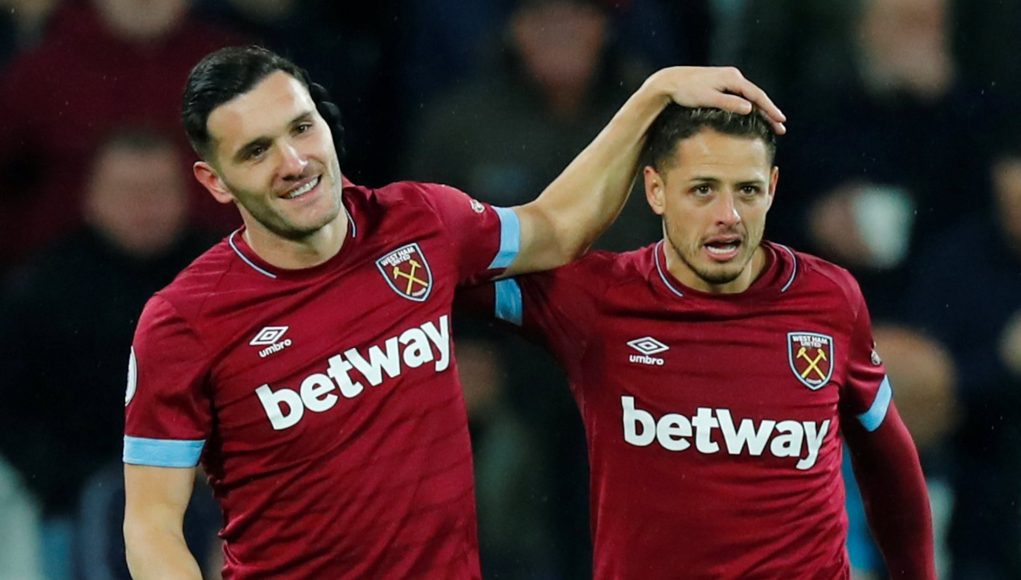 As always seems to be the case, West Ham are looking to offload their strikers and bring in new ones.

With Andy Carroll already leaving, the Hammers should keep either Lucas Pérez or Javier Hernández, as it would be risky to only retain one senior striker on the books – aside from Jordan Hugill.

However, with the prospect of bringing in fresh faces, only one can stay as wages need to be freed up.

Chiacharito featured more prominently this season, as he made 14 Premier League starts and 11 substitute appearances, as opposed to Pérez’s numbers of four and 11.

Neither player contributes too much outside of the box, but Chicharito has drawn more fouls; this means the argument completely comes down to what each man does in the box and it can’t be doubted that the Mexican has much more of a predatory instinct than the Spaniard.

The only thing that goes in Pérez’s favour is that he is on lower wages, but his are still extortionate and getting him off the bill would be of benefit to the club.

If this argument is based on what happens on the pitch then it is undoubtedly Javier Hernández who should stay.