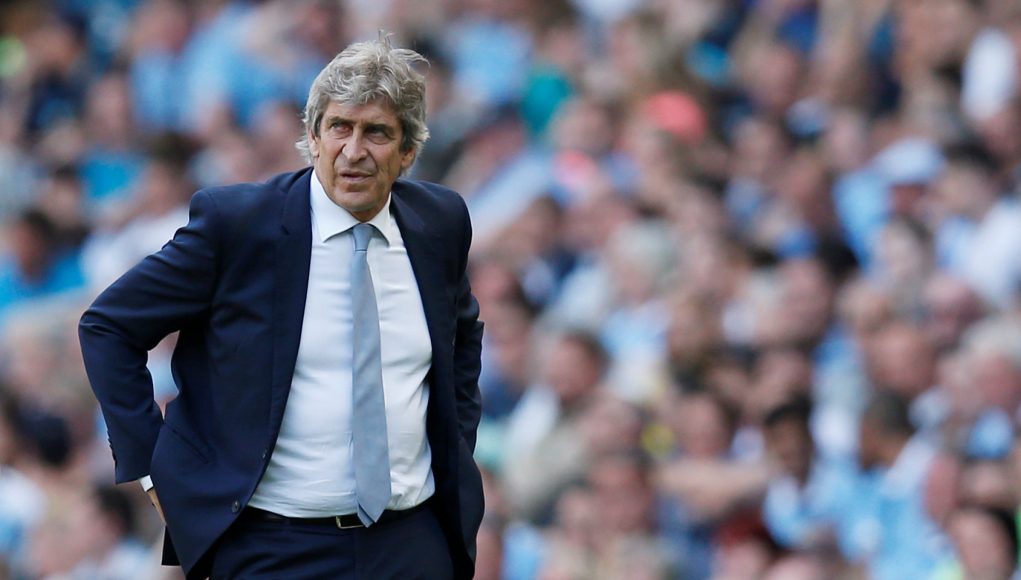 West Ham have wasted no time in the transfer market so far this summer, signing four new players under the guidance of Manuel Pellegrini.

The Chilean boss has placed a lot of focus in rejuvenating his defensive ranks with the signings of Issa Diop, Ryan Fredericks and Lukasz Fabianski, while also landing Jack Wilshere on a free transfer from Arsenal.

Former West Ham man Stan Lazaridis has urged the Hammers to now place attention on rebuilding the attacking areas of their side after a season where the Hammers struggled for consistency in the final third.

“The problem with West Ham has been up front, ever since [Dimitri] Payet left they’ve been trying to replace him.

“In the end they’ve escaped relegation and I think there has to be some real good scouting and some good signings, particularly up front and maybe another centre-back.”