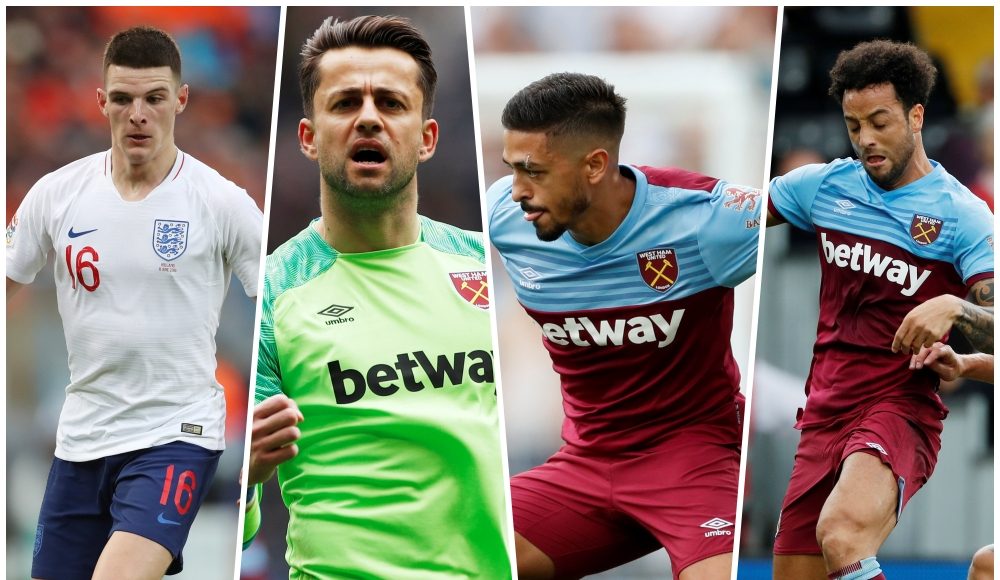 Since the arrival of Manuel Pellegrini, West Ham have started to accumulate a group of highly-talented footballers, but who is the best?

The switch to London Stadium back in 2016 has not propelled the club into the mist of the top six just yet – they are beginning to assemble a promising squad, though.

When Pellegrini was appointed in the summer of 2018, a £100million spending spree injected a mixture of talent and experience into the Hammers outfit. Although not every new arrival had an immediate impact, the West Ham fans witnessed a positive shift in east London.

Determining who the ‘best’ player is at London Stadium is difficult. There are four obvious candidates for the accolade – Lukasz Fabianski, Declan Rice, Felipe Anderson and Manuel Lanzini – but who comes out on top?

Let’s commence with last season’s Hammer of the Year. Fabianski signed from Swansea City last summer for £7m and endured a thoroughly successful debut season with the Irons. The Polish shot-stopper topped the Premier League rankings for most saves (148) last term and proved to be a vital asset in east London.

Despite maintaining just seven clean sheets in the 2018/19 campaign, he is certainly not to be blamed; instead, the interchanging and leaky defence was the cause. Fabianski is the first goalkeeper to win the Hammer of the Year award since Robert Green in 2008 and also achieved the best signing of the season award – an example of how impressive his maiden Hammers campaign was.

Anderson was another newcomer to arrive in the 2018 summer, signing from Lazio for £36m – a club-record fee at the time. The Brazilian winger arrived with expectations of becoming the closest thing since Dimitri Payet to play in east London.

The 26-year-old struggled to adapt to English football at the beginning of his West Ham career and had to wait until September 29 to open his account – an excellent goal in a 3-1 win over Manchester United.

Felipe Anderson… That is all. pic.twitter.com/Wh6BYy8kRB

Consistency was an issue for Anderson, but that was a reoccurring theme across the whole squad. He netted 10 times and registered four assists – figures that are expected to be improved on in the forthcoming campaign. The Brazilian inherits ample amounts of quality and demonstrated that in small glimpses. He is a confidence player; with one season under his belt, he could be the player to light up London Stadium this term.

Argentina playmaker Lanzini has endured a frustrating period of his career and his quality before ‘that’ injury should not be discredited. The 26-year-old sustained a cruciate ligament rupture while preparing with Argentina for the 2018 World Cup – keeping him on the sidelines until February of this year.

Lanzini was a crucial piece to the West Ham survival puzzle in both the 2016/17 and 2017/18 campaigns. Despite not producing eye-catching stats (13 goals and nine assists across those two league seasons), his overall influence on matches should not be forgotten.

The Hammers were in desparate trouble when Payet departed the club in January 2017 and Lanzini stepped up to galvanise and inspire the Irons to remain in the Premier League. 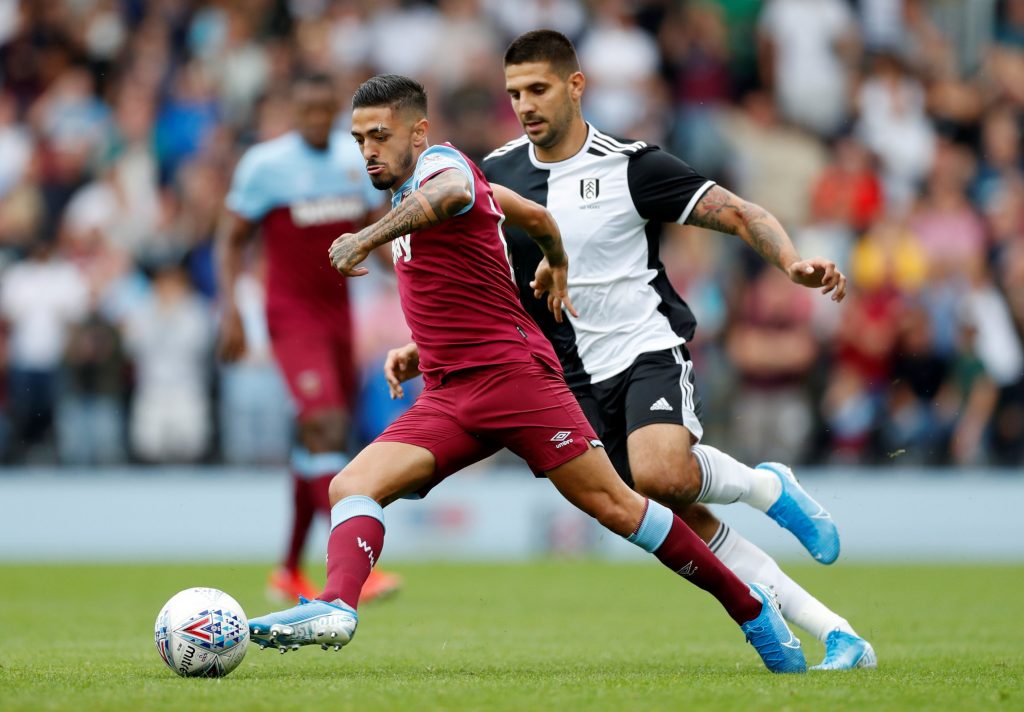 Injury may have set the Argentine back last season, but playing alongside the likes of Jack Wilshere, Anderson and summer signing Pablo Fornals in the 2019/20 campaign will help Lanzini produce his best football in a Claret and Blue shirt yet.

Last, but by no means least, is Rice. West Ham fans are running out of words to describe the 20-year-old after cementing down a regular first-team position; rapidly developing into one of the first names on the team sheet.

The England international’s future in east London was under heavy scrutiny after his disappointing performance against Liverpool on the opening day of the 2018/19 campaign, but a strong revival has sparked an unprecedented love-in with the fans.

These attributes immediately stuck with the fans, but it’s not just his love and affection for West Ham that makes him stand out, it’s his quality. Rice completed (on average) 2.9 tackles and 1.5 interceptions each game last season and his ability to dictate the midfield while breaking up play is outstanding.

At just the tender age of 20, it is scary to think about the heights he could reach.

If I had to choose one player in Claret and Blue to label as the ‘best’, it would be Rice. Both Lanzini and Anderson are excellent players, but a lack of consistency is something they cannot challenge the aforementioned Rice with.

Fabianski oozes class and is the best goalkeeper West Ham have had for many years, but Rice’s ability is, in my opinion, unrivalled.

If the Hammers can find a way to keep Rice at the club for years to come, he could play a crucial role in helping the east London club challenge and push through the top-six barrier – if they continue to recruit in the same vein since Pellegrini’s arrival.