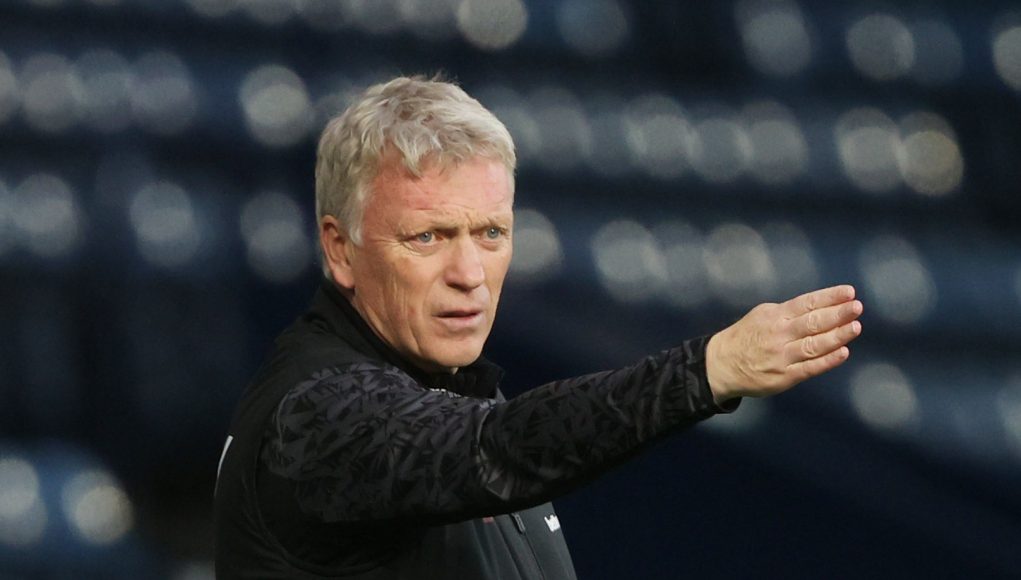 If you’ve been following West Ham long enough then you’ll that when we have a good season, it’s almost always followed up with poor one.

So there is some nervousness that we might witness a similar campaign next term, having just finished sixth and qualified for the Europa League group stages.

David Moyes has done a wonderful job so far, taking us from relegation candidates to European hopefuls in just 18 months, but we all know that any chance of him building on his success so far rests on building squad depth this summer.

Had we had a bit more depth in 2020/2021, it wouldn’t be outrageous to suggest we would’ve finished in the top four, having struggled in periods when either Michail Antonio or Declan Rice were injured. We just didn’t have strong enough backup players for either.

However, ex-Hammer Rob Lee believes Moyes can replicate another great season for the Hammers in 2021/2022 if he’s backed in the summer window, but insists he does need to add to his squad if he is going to manage both a good domestic campaign and a competitive run in the Europa League.

“We know what the Premier League is like anyway, it’s fast and furious, and when you have all these Europa League games coming up on a Thursday and you’re playing again on a Sunday you need a big squad. You need to be able to rotate players.

“And that’s what West Ham haven’t got. They’ve got a good team but I think he’ll [David Moyes] be looking for a couple of additions, like a centre-forward to come straight into the team.

“But then he’ll be looking for players to come in, do well and challenge other players when they’re not playing well.

“If they [Gold & Sullivan] give him money to spend and he spends it wisely then I see them being up there again next year.”

Back-to-back successful seasons are something of an alien concept to most West Ham fans but it’s hard to disagree with Lee here.

Moyes has got the trust of the fans when it comes to bringing in the right players to fit nicely into his system and philosophy, it’s just whether the owners are willing to back him and bring in the players he needs.

It’s a big call to make given our history, but it’s one that isn’t entirely unrealistic with David Moyes at the helm.