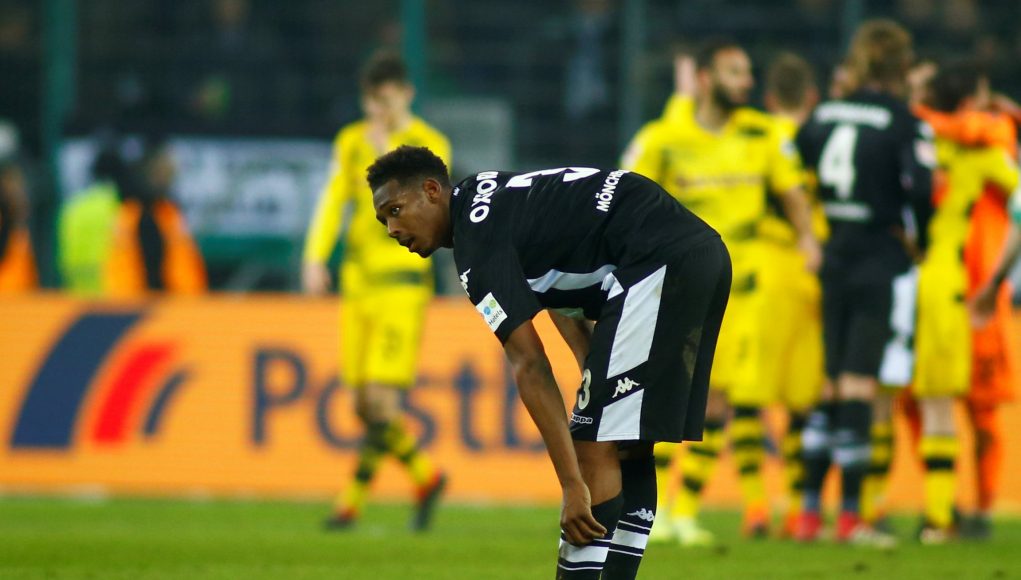 The European transfer window remains open until the end of August and it seems that West Ham could do further business in the market.

Young defender Reece Oxford has seen his future surrounded by speculation for the past 12 months, after impressing last season on loan with Borussia Monchengladbach.

It has been stated this summer that Manuel Pellegrini is ready to cash in on the 19-year-old but Gladbach’s pursuit of a permanent deal appears to have come to an end.

However, the teenager could still be handed a move to German football as Kicker reports that Hannover have Oxford on a four-man shortlist in their hunt for defensive reinforcements.

Oxford made his West Ham debut as a 16-year-old against Arsenal, impressing in a 3-0 win back in 2015, but has struggled for regular first-team opportunities since then.

The signings of Fabian Balbuena and Issa Diop this summer, along with Declan Rice’s meteoric rise, have pushed Oxford out of Pellegrini’s plans and a permanent sale may be the right move for all parties.