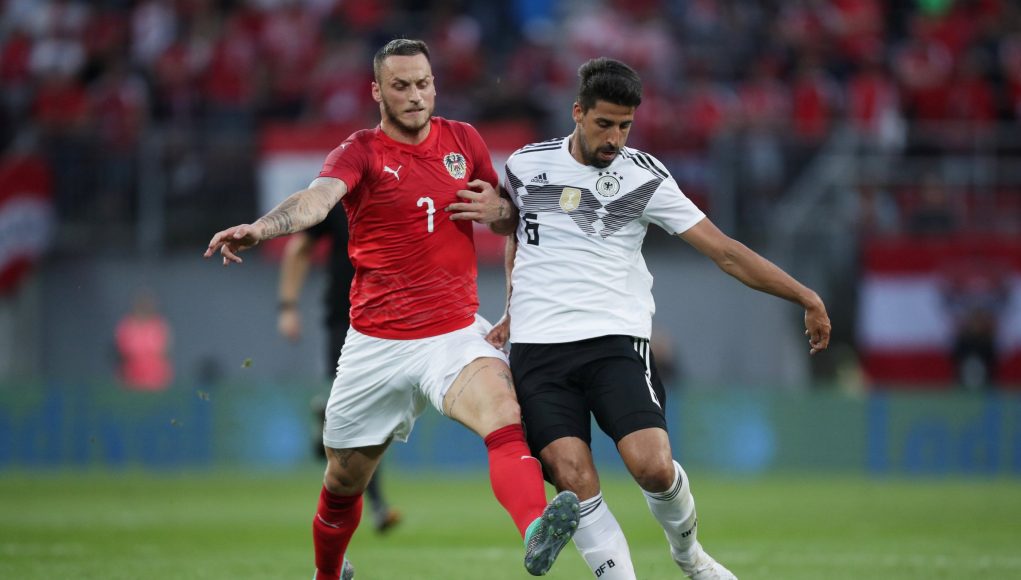 West Ham face a number of battles ahead of them in the coming months and one of those could orientate around keeping hold of a key player.

His performances have not gone unnoticed, with Mourinho said to be impressed by the 29-year-old’s versatility, and Arnautovic has now responded to the speculation.

Quoted by The Sun, he said:

“I’ve not heard anything from my brother, my agent. You can keep asking this question, you’ll never hear the answer from me.”

West Ham are understandably determined to retain the services of their Player of the Year but will be concerned that Arnautovic could have his head turned, particularly with United being able to offer Champions League football.