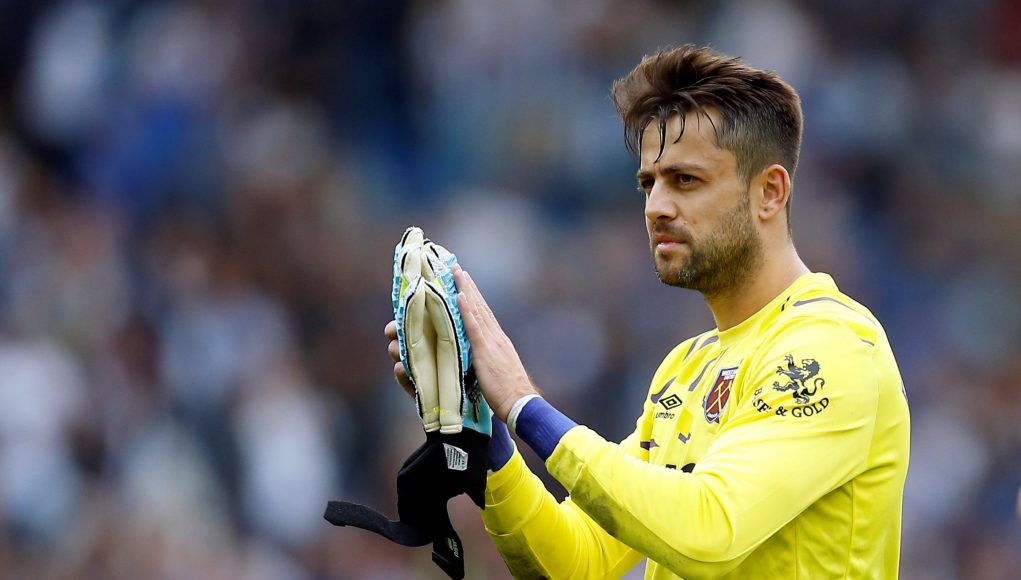 If Marko Arnautovic thought it was frustrating trying to force his way out of West Ham, that was nothing on attempting to beat Lukasz Fabianski on Monday.

The Austrian became a villainous figure among Hammers fans when he “burnt his bridges” with those at the club so he could get his move to Chinese Super League side Shanghai SIPG, as reported by Sky Sports.

So when it was confirmed that last season’s Hammer of the Year Lukasz Fabianski was starting for Poland against Austria, there were plenty hoping he could keep the 30-year-old out.

He did just that and in some style as well, as it was the 34-year-old’s display that earned Poland a 0-0 draw, despite Austria taking 22 shots, while also having 65% of the overall possession, as per SofaScore. 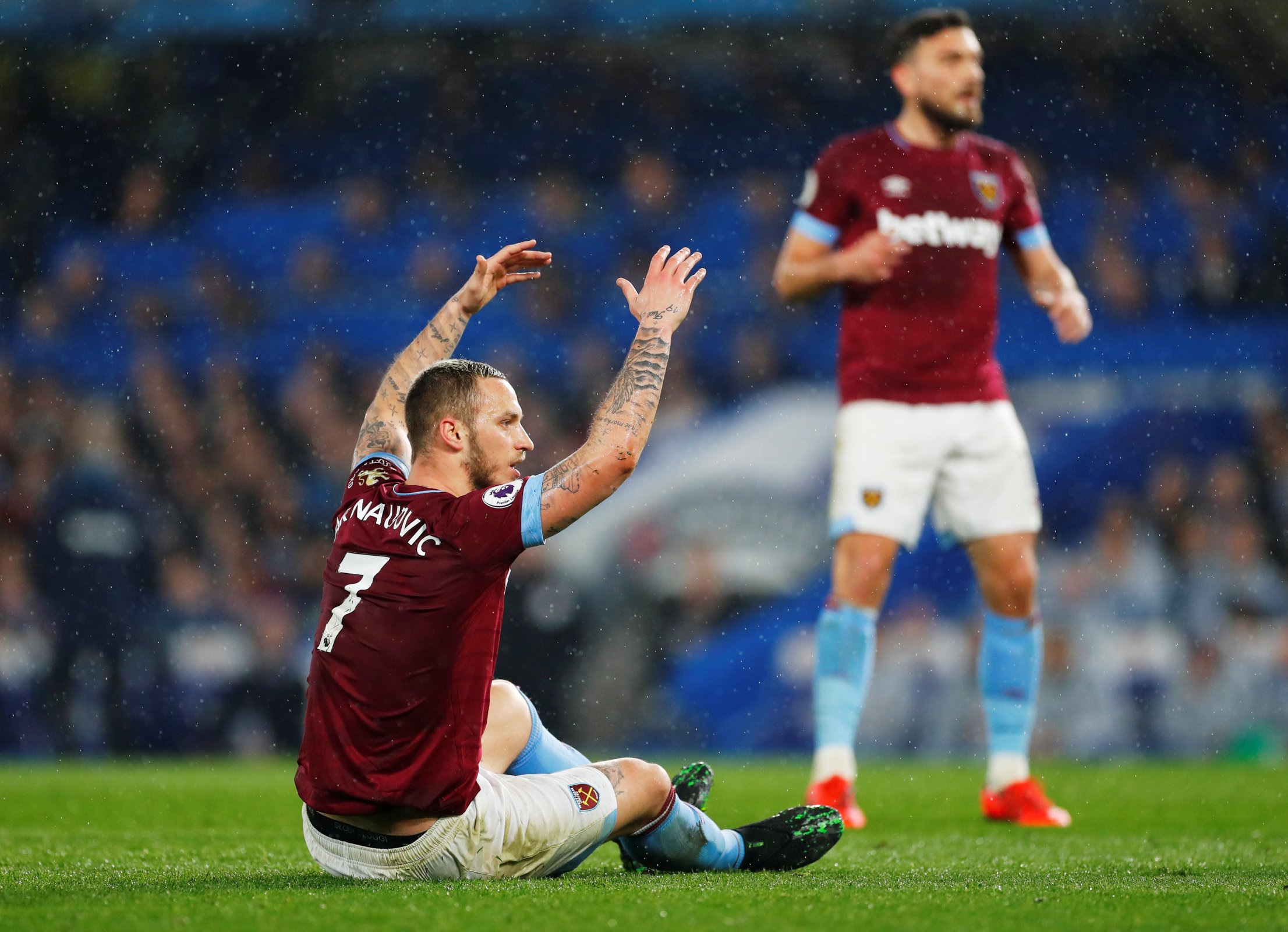 Five of those shots were from Arnautovic, with one of those hitting the woodwork and Fabianski saving three – making up half of the saves he made during the match.

One of those stops came when the former West Ham number 7 was through on goal one-on-one and attempted to curve it past him with the outside of the boot, but Fabianski was able to get enough on it to keep it out.

In short, Fabianski outsmarted the Shanghai SIPG man as he had done throughout the match’s entirety – much to the amusement of many a Hammers fan.

This is reflected in their SofaScore ratings, as Arnautovic got 6.5, while Fabianski was given Man of the Match with 8.6.

Just to add one more layer of satisfaction, this result keeps Poland top of the group, while meaning Arnautovic and his side remain one point off second and the qualification places.

While Arnautovic was making a fuss last season, Fabianski was excelling in his role, making the most saves of any Premier League goalkeeper and while his shot-stopping ability didn’t directly benefit West Ham this time around, it will have brought satisfaction for many associated with the club.