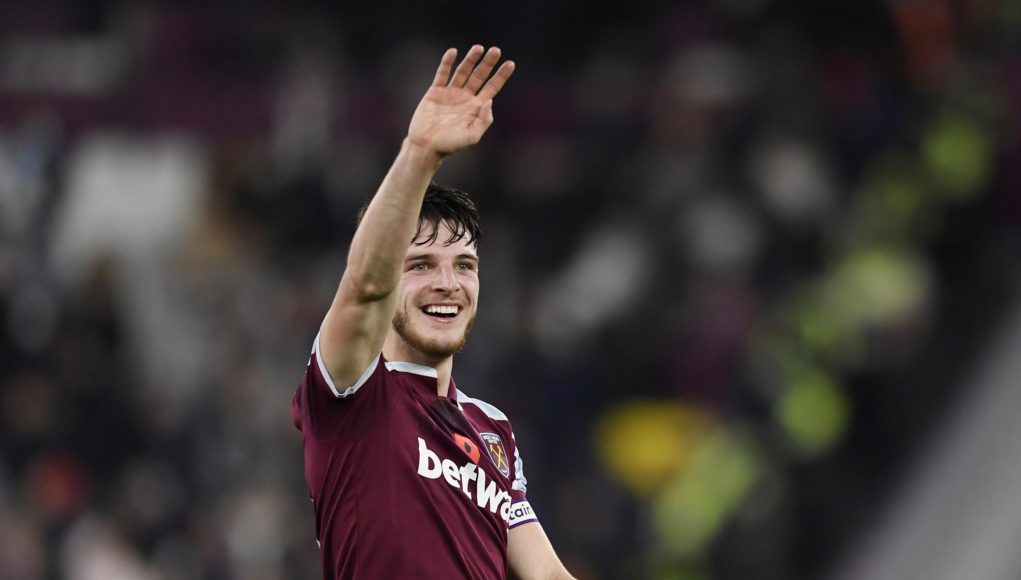 Fellow West Ham graduate Glen Johnson admits it will be very difficult for the Hammers to keep hold of Declan Rice’s services beyond the current season.

Rice has emerged as one of the world’s best box-to-box midfielders since his Hammers debut in May 2017, leading to several links to the likes of Chelsea and Manchester United.

It has been widely reported that Chelsea will win the race for his services when the time comes for him to move on from West Ham, which is the exact move Johnson made from east London following West Ham’s relegation in 2003.

Due to Rice’s growing reputation and place as England’s best central midfielder, it is becoming harder for a player of his calibre to justify staying at a club that is not competing in the Champions League and fighting for the Premier League title.

And Johnson has admitted that unless West Ham are able to match Rice’s ambitions of competing at the very top of club football, then they will find it very hard to convince him to stay beyond the next summer.

Speaking to West Ham World, courtesy of Squawka, Jonson said: “I think, unfortunately, it just is what it is.

“He’s one of the top players in his position at the moment and when you become a top player you have ambition and top players want to win leagues, you want to be going deep in Champions Leagues, you want to be a number one starter for your country and obviously, no disrespect to West Ham at all but, they’re not going to win the league, they’re not going to be going deep into the Champions League.

“So I think for him to do that he needs to be at one of the so-called top, top clubs but if West Ham time it right then it could work out for everybody. I would love him to stay but whether he does or not is a different matter.”

West Ham have been threatening to give Rice the Champions League football he deserves, having finished sixth last season and spent much of the current season so far in the Premier League’s top four. Despite recently slipping to 5th, one point behind fourth-placed Manchester United, they also have the last-16 of the Europa League to look forward to after breezing through their first-ever campaign in the group stages. 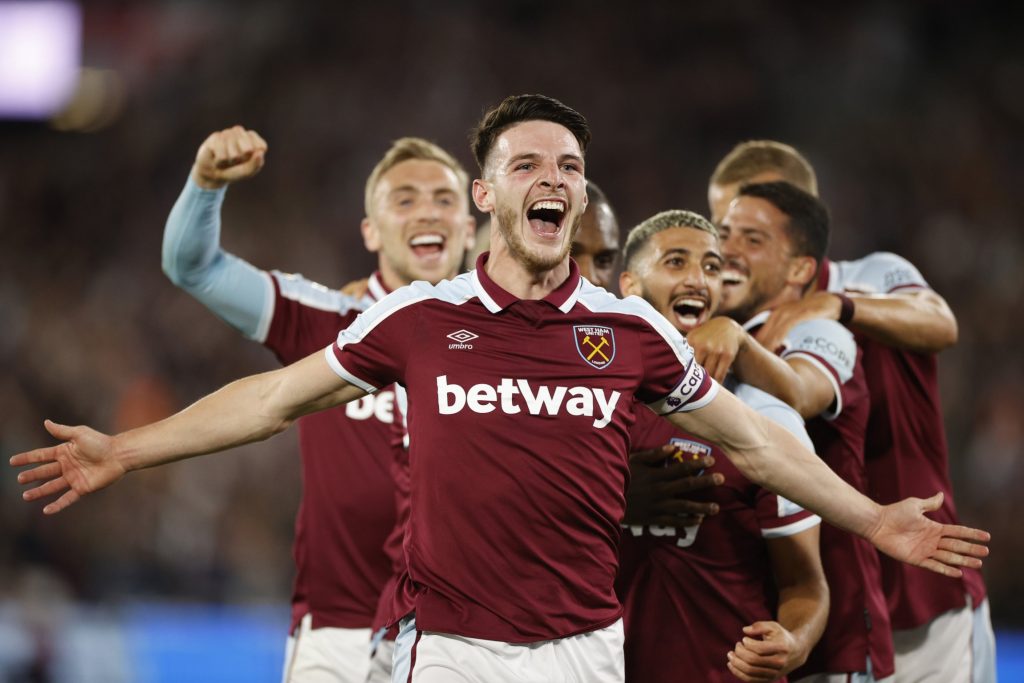 It means the Hammers still have a very good chance of qualifying for the Champions League by the end of the season, and Johnson believes that will need to be achieved, one way or another if they’re to have any chance of keeping Rice at the football club.

“If you win the Europa League or finish in the top four then you’d have a tighter grip on him, I think,” he added.

“But top players want to be fighting for the title, so it all depends what the boy wants himself.

“But like I say, if you finish in the top four and win a good trophy then you could look him in the eyes and say ‘look, you don’t need to leave just yet. Give us another year or so.’

“But if you don’t and finish fifth or sixth, it’s a harder conversation.”

Rice, 23, has made 173 first-team appearances for the Hammers, scoring eight goals.