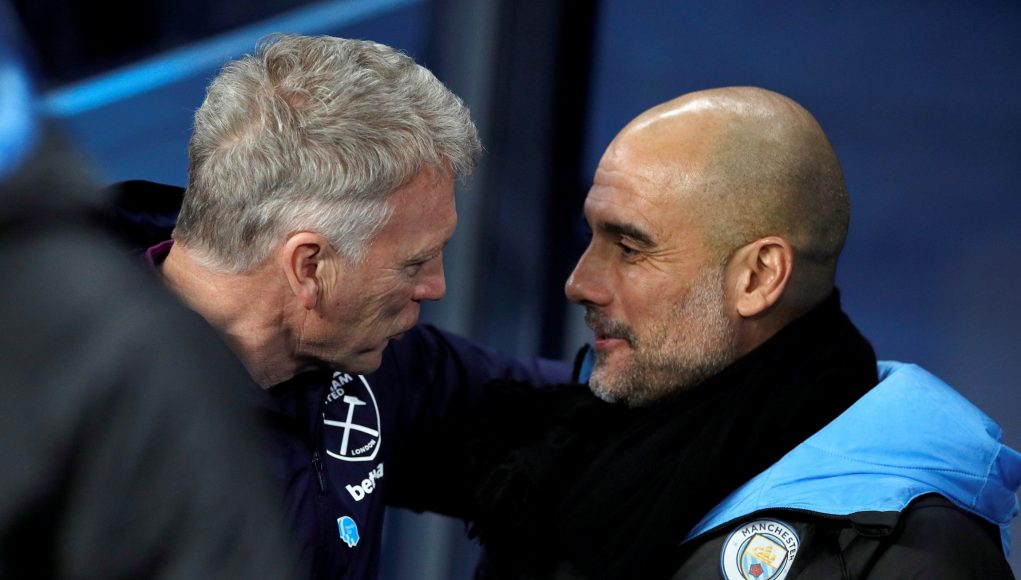 The Spaniard’s side host the Hammers at the Etihad Stadium on Sunday afternoon having already been defeated by David Moyes’ outfit this season, via a penalty shoot-out in the Carabao Cup.

They narrowly beat West Ham 2-1 at the Etihad Stadium last season, a game Guardiola admits his side didn’t deserve to win, and he has now acknowledged the Hammaers’ strength heading into this weekend’s clash.

West Ham 365 posted Guardiola’s quote on Instagram this weekend, which you can see below.

It’s testament to the progress West Ham have made since the return of David Moyes almost two years ago that one of the greatest ever managers is giving such high praise in his press conferences.

Three points for the Hammers on Sunday will take them level on points with Manchester City in the Premier League standings and would further cement their position in the top-four after 13 games.