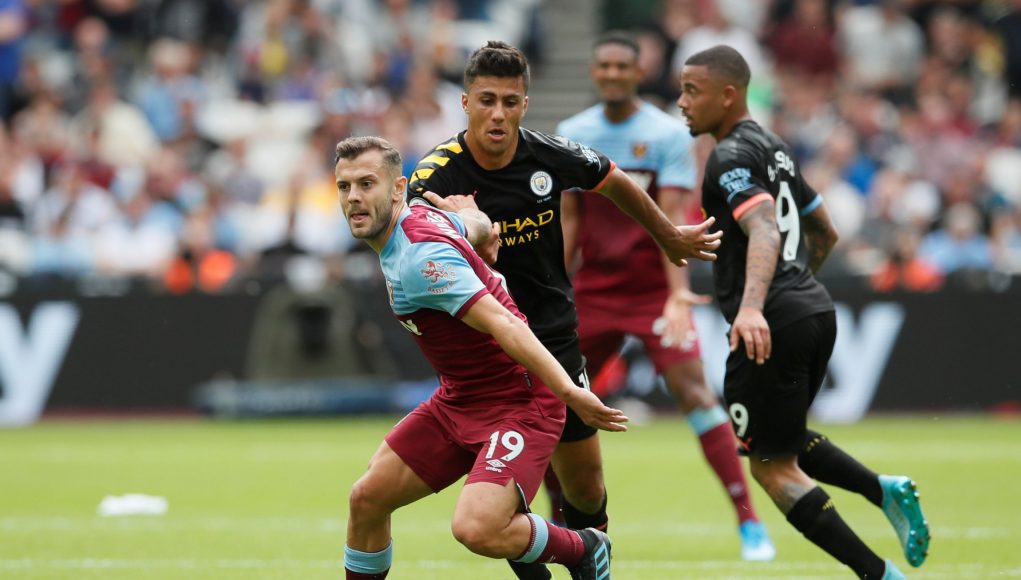 West Ham United midfielder Jack Wilshere has created a challenge for fans to attempt amid the COVID-19 pandemic.

The 28-year-old, who signed for the Hammers back in 2018, has posted a video of himself striking the ball into the top corner of a goal in his garden, thus creating the ‘Jack Wilshere Top Bin‘ challenge.

Wilshere has made just six Premier League appearances this season after sustaining another series of injuries, but the England midfielder had no problem with scoring an outrageous strike.

With English football suspended until at least April 30, professional footballers across the country are using different methods to keep fit, most keeping safe from the comfort of their own homes to do so.

West Ham currently sit 16th in the Premier League on 27 points and with nine games left to play, the relegation battle was hotting up.

However, we are still unaware of when the 2019/20 campaign will resume, so footballers are entertaining themselves and the fans through social media; Wilshere’s challenge has generated some interesting reaction…