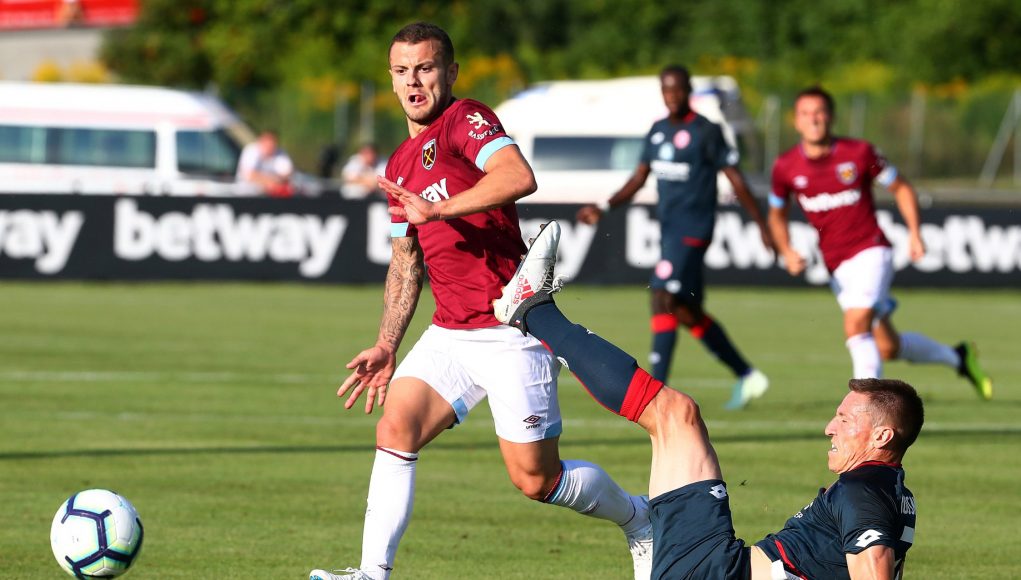 West Ham have significantly rejuvenated their squad under the guidance of Manuel Pellegrini, signing a wealth of players across the field.

The captures of Jack Wilshere, Andriy Yarmolenko and Felipe Anderson stand-out as the eye-catching pieces of business, with the trio well established in their careers and potentially providing the catalyst towards success.

Wilshere arrived on a free transfer from Arsenal, where he had spent the entirety of his career, and has been left excited by the opportunity to play alongside Anderson and Yarmolenko.

“We’ve got some good players, especially going forward, Yarmolenko and Anderson have settled in really well, they’re going to bring something different. It will be interesting to see how they adapt in this league.

“Everyone knows how difficult this league is but we’re excited, we’re a good team going forward and in this league we need to defend as a team well and then we’ll have the opportunity to go forward and create chances.”

With Yarmolenko, Wilshere and Anderson feeding Player of the Year Marko Arnautovic this season, fans can expect the amount of goals scored by the squad to increase.

Signings at the back should also improve a leaky back-line that had the joint-worst record in the Premier League last term, alongside relegated Stoke City.