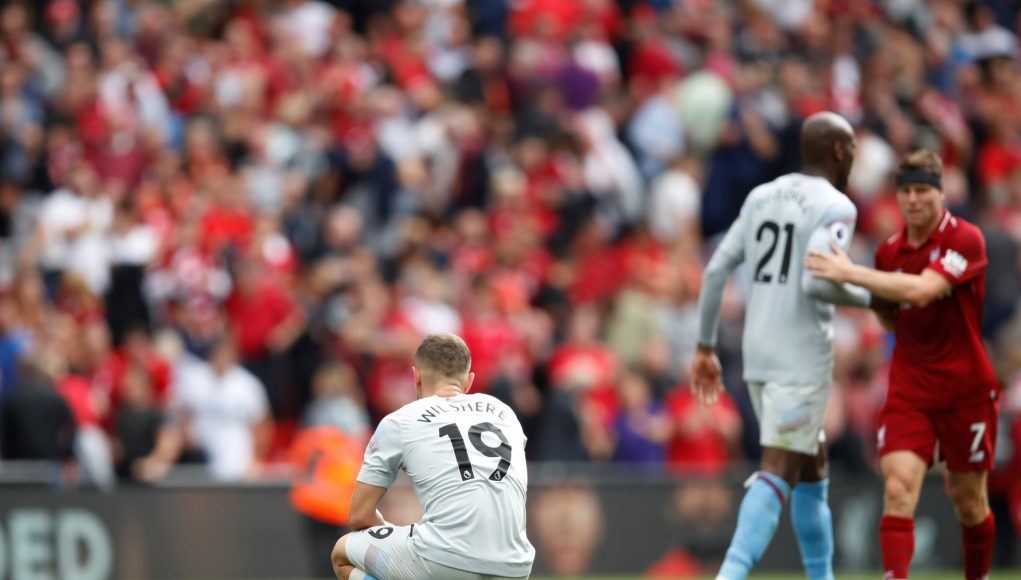 England international Wilshere arrived on a free transfer after his contract with the Gunners expired, while the Hammers spent £4m to bring experienced Spain forward Perez to the club late in the window.

Both have arrived at the London Stadium with something to prove and Wilshere believes his fellow ex-Arsenal man can add quality to the Hammers squad.

“To be honest, I’ve never played a game with him but I trained with him because last season we were both in a similar situation as we’d both been told we could leave.

“He decided to go to Deportivo and I decided to stay and fight for my place, but there was a period of three or four weeks when we were in a group who trained on our own and he has got real quality.

“He’s calm in front of goal, he can finish, he’s got a personality on the pitch, he’s got character and I’m looking forward to finally getting to play alongside him, you know.

“We’ve been teammates, if you like, for the last two and a bit seasons, but we’ve never played a game together so I’m looking forward to it.”