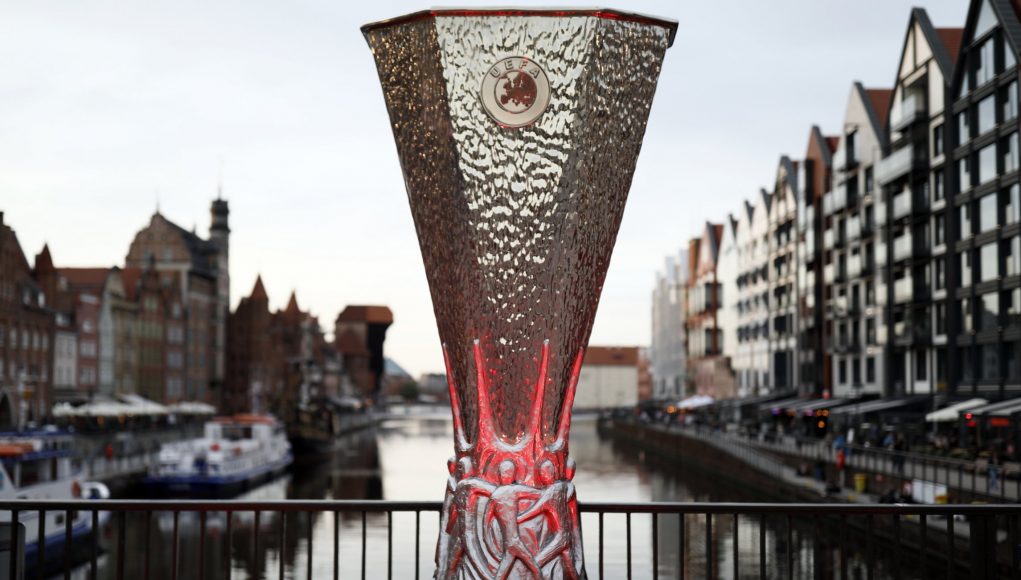 With West Ham’s first Europa League tie coming up later this week, we take a look at what could be in store for David Moyes and the team.

West Ham play their first tie against Dinamo Zagreb, away from home on Thursday 16th September.

After shockingly bowing out of the Champions League qualification rounds to Moldovan minnows FC Sheriff Tiraspol, Zagreb will be more determined than ever to prove their place in Europe.

They come with lots of experience and pedigree already, and even managed to reach last season’s quarter-final stage before losing to eventual winners Villarreal.

The Croatian side possesses good attacking talents in the form of Mislav Orsic and Mario Gavranovic and will definitely test David Moyes’ resilience at the back.

That being said, Zagreb are definitely a beatable side but West Ham will need to be on their best form to come out victorious in the group stages. 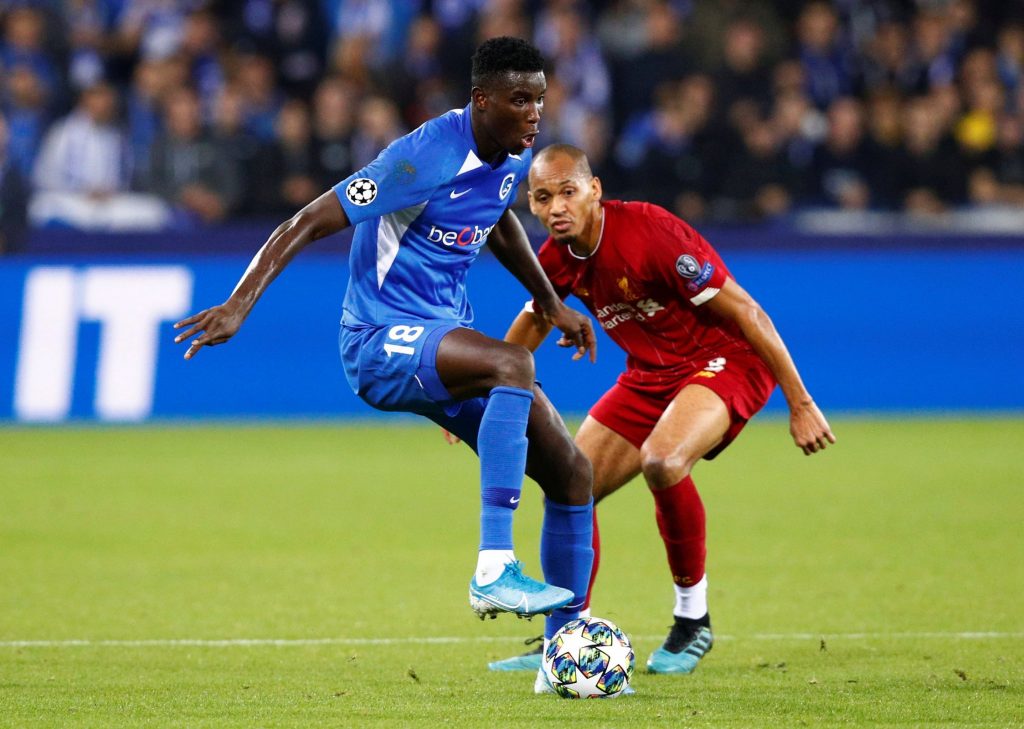 Belgium side Genk are the next seeded team in West Ham’s Europa League group this season.

After finishing fourth in the Belgian Pro League last year, Genk went on to finish second in the Championship rounds to secure a spot in the Champions League qualifiers.

However, they lost both legs of their third-round qualifier to Ukraine’s Shakhtar Donetsk and now return to the Europa League for the first time since losing in the 2018/19 Round of 16 stage.

Genk should be slightly easier opponents than Dinamo Zagreb this season, but still stand as a strong threat to the Hammers.

Nigerian striker Paul Onuachu scored an incredible 33 goals in the Pro League this season to win the golden boot, and West Ham will need to keep a close eye out on him when they face off.

West Ham’s final Europa League opponent is Rapid Wien from Austria. They came runners up in their league last season, losing out to RB Salzburg – who have now won eight Austrian Bundesliga titles in a row.

Rapid Wien should ideally be David Moyes’ easiest opposition but they could still surprise their way through this group.

After losing out on a Champions League spot in qualifying, they progressed through two Europa League qualifying rounds to rightfully earn their spot in the group stages.

Two wins out of six games however in the league this season does not put them in the best of form going into this year’s campaign, but they do have experience in this competition and the likes of Taxiarchis Fountas and Ercan Kara could be ones to watch. 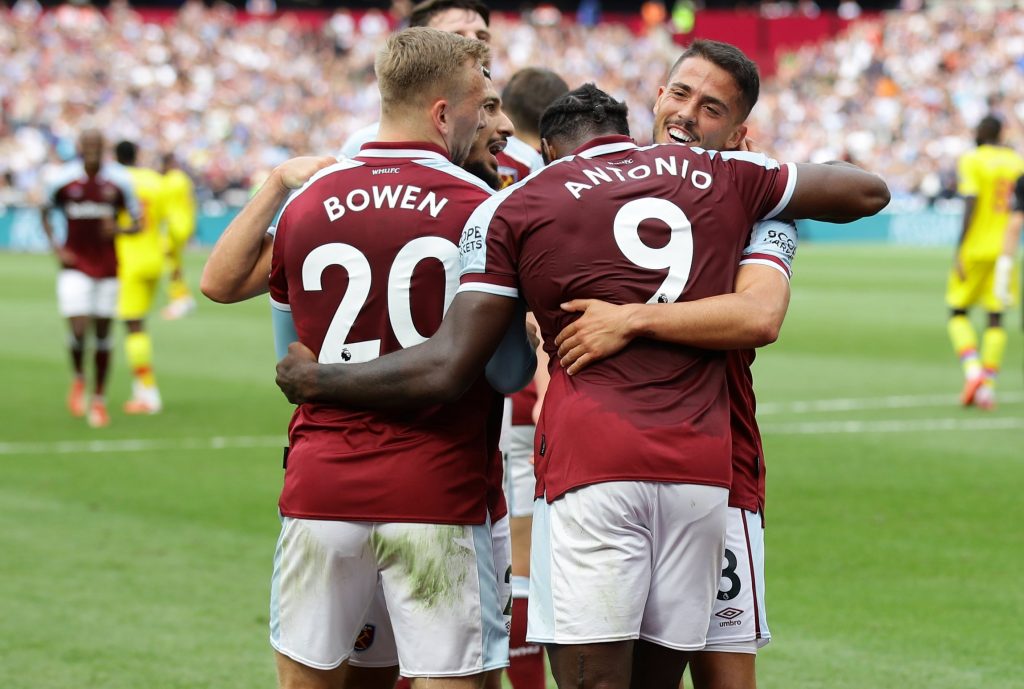 Despite potentially coming off lightly in the Europa League, compared to other groups, all these games will be a tough test for the Hammers.

Given how well we have been playing and how well we played last season, it is fair to say that we can make it out of the group stages and progress to the knockout rounds.

The likes of Dinamo Zagreb will no doubt be tough opposition and, given that this is our first ever Europa League group stage, a second-place finish would be a great achievement.