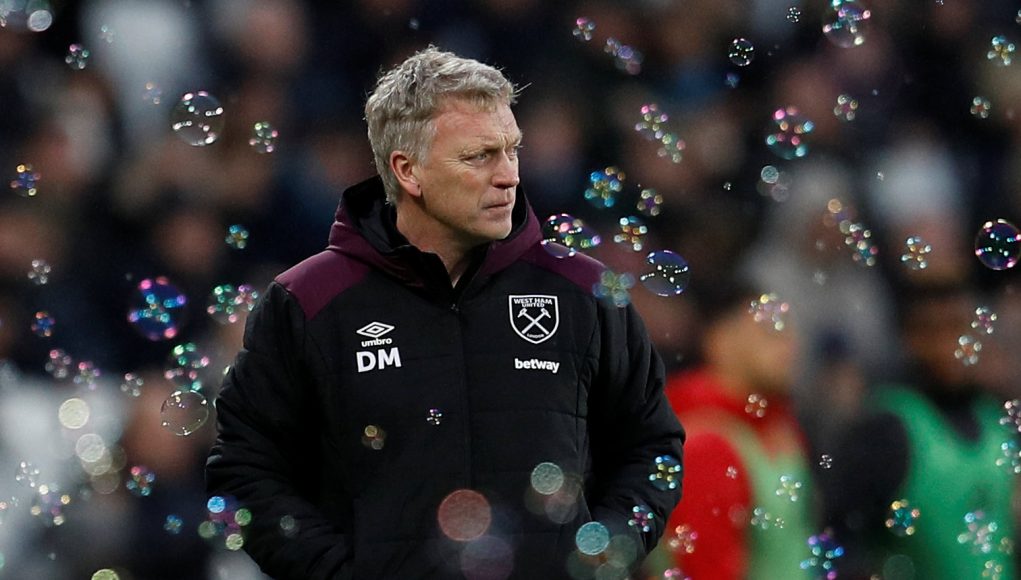 While Premier League safety isn’t yet mathematically confirmed, attention has already turned to what West Ham’s priorities should in the summer.

Whether we’re playing in the top-flight or the Championship, it’s no secret that a major rebuilding job is needed if we’re to start looking forward to better times at London Stadium.

First of all, there needs to be a huge decision made on the manager. Should David Moyes be given the job full-time or should David Gold and David Sullivan make yet another change, in favour of a younger manager with more modern footballing ideas and philosophies?

It could be argued that David Moyes deserves to be given an extended contract if he does indeed succeed in saving us from relegation, but that doesn’t mean to say he’s the right man to take this club forward and on to bigger and better things – and that’s where the big dilemma is. The club does need stability but how long do you settle for that before it’s the right time to start pushing on?

Whoever is in charge next season, though, a lot of work needs to be done in the transfer market to ensure the playing squad is in the best possible shape to make an attempt at competing in the top half of the Premier League table.

Our attack is obviously the strongest aspect of our team, but there must be heavy investment made in our midfield, defence and perhaps even in between the sticks.

Of course we’ll be linked with every name under the sun throughout the summer transfer window and we’ll probably only sign one or two players who won’t strengthen us where where we desperately needed but that’s West Ham all over, isn’t it?

Anyway, one player we have been heavily linked with Stoke City’s Xherdan Shaqiri, who will no doubt be looking to move away from the Bet365 if Paul Lambert takes them down in to the Championship.

The Switzerland international is a top quality player who would no doubt offer our attack another interesting dimension and he would perfectly supplement the threat Marko Arnautovic poses for us. Rather interestingly, if you’re in to sports betting then you can get West Ham to sign Shaqiri at 10/1, which suggests it’s not as likely as many media outlets would have you believe.

What the club must do, though, is ensure they bring in a Director of Football to oversee the transfers and work closely with whoever the manager is to bring in the right players for the club. There can no longer be a situation where we are bringing in players who are clearly unable to play at the level we need them to, like Sofiane Feghouli, Ashley Fletcher, Gokhan Tore and Simone Zaza.

If the club can get their act together in the transfer window then we have a real chance of finally pushing on and competing where we should be, but until then it’s going to be more doom and gloom in east London.