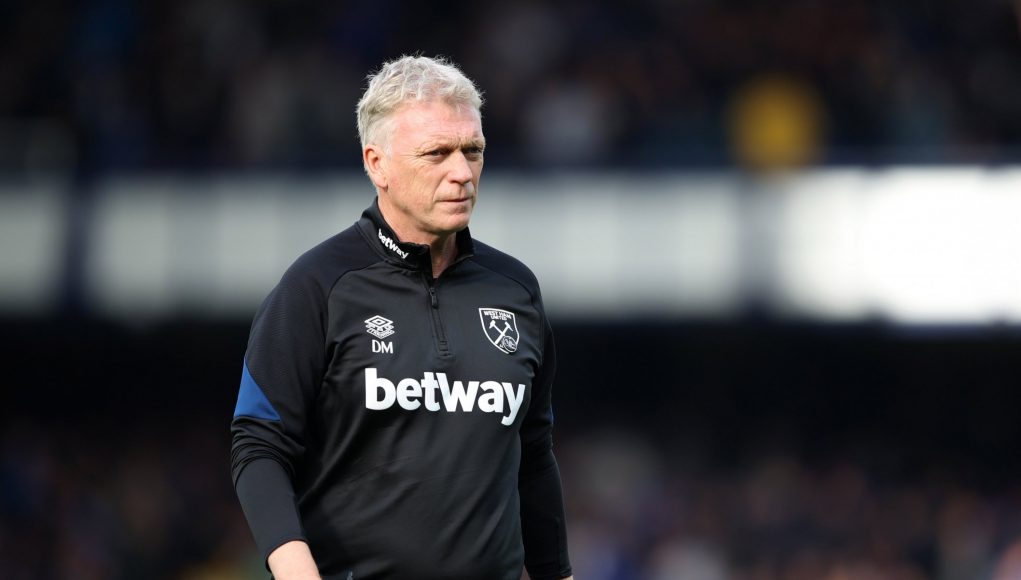 West Ham made it nine away games unbeaten on Sunday with a 1-0 victory over Everton at Goodison Park.

Such a record is almost unchartered territory for the Hammers, who have notoriously traveled poorly in the past.

But this new West Ham team under David Moyes continues to break records and exceed all expectations as we continue to grow as a football club both on and off the pitch.

The Hammers certainly deserved all three points against the Toffees, but West Ham teams of old will have been in real danger of conceding late on and throwing away the win.

Of course, they did just that in the 2-1 defeats to both Man United and Brentford earlier this month, but both of those winning goals didn’t come from an individual mistake or a lapse in concentration. One was a great finish and the other came from a set piece.

Those two defeats aside, Moyes has instilled a level of professionalism within this current West Ham squad that ensures narrow leads are often defended well and without error, particularly in the latter stages of games.

And that’s what James Jones has said on the We Are West Ham Podcast this week, as he and co-host William Pugh reacted to a second successive 1-0 victory at Goodison Park.

He said on the We Are West Ham Podcast: “I think one thing Moyes has done is he’s built a level of professionalism within the squad, resilience, the players know their job.

“Even in those last 10 minutes, there have been times in the past when you may have expected one player to be caught out of position, not being where they should be, the ball coming in from a cross and someone’s out of position and it lands to an Everton player and they get an equaliser.

“But instead, Declan Rice was still cutting out crosses from Andros Townsend in the 93rd minute, he was still in the right place at the right time. There was so much discipline, so much professionalism through, from every single player.

“So I think that’s one of the positives under Moyes over the last two years, he’s instilled a level of professionalism that every single football team should have. It should just be the bare minimum at a football club and you don’t see it very often with many football clubs, you only really see it in top-six football clubs.

“And we’ve got that at the moment. You know that if you go 1-0 up, the likelihood is you’re going to see it out or you might concede an unlucky late goal, but you know that if you do concede a goal it’s not going to be through your own fault, it’s going to have to come from a bit of quality.”