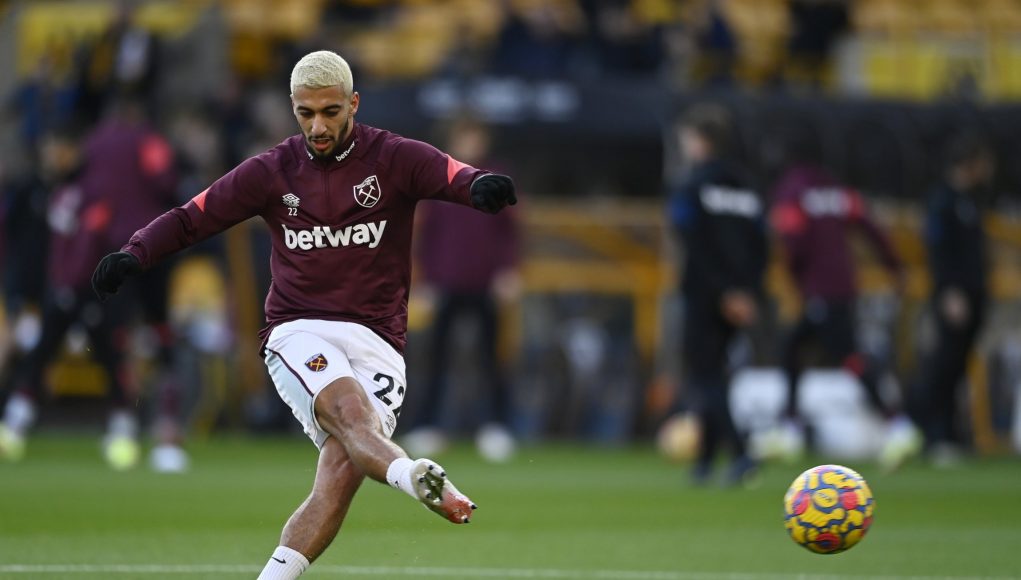 Said Benrahma took to social media after West Ham’s 1-0 defeat to Wolves to insist the team will be ready to bounce back.

The Algeria international made his 50th first-team appearance for the Hammers at Molineux on Saturday afternoon but was unable to put his influence on the game as David Moyes’ men fell to just their third defeat in 21 outings, dating back to April.

Benrahma has been in superb form so far this term, registering six goals and three assists in 17 first-team appearances, but was largely ineffective this time around.

And he took to his official Instagram account after the defeat to express his frustration with the result and to insist the team will be ready to bounce back in their Europa League group stage clash with Rapid Vienna on Thursday evening.

He said: “Frustrating result but we will be back in a few days to go again.”