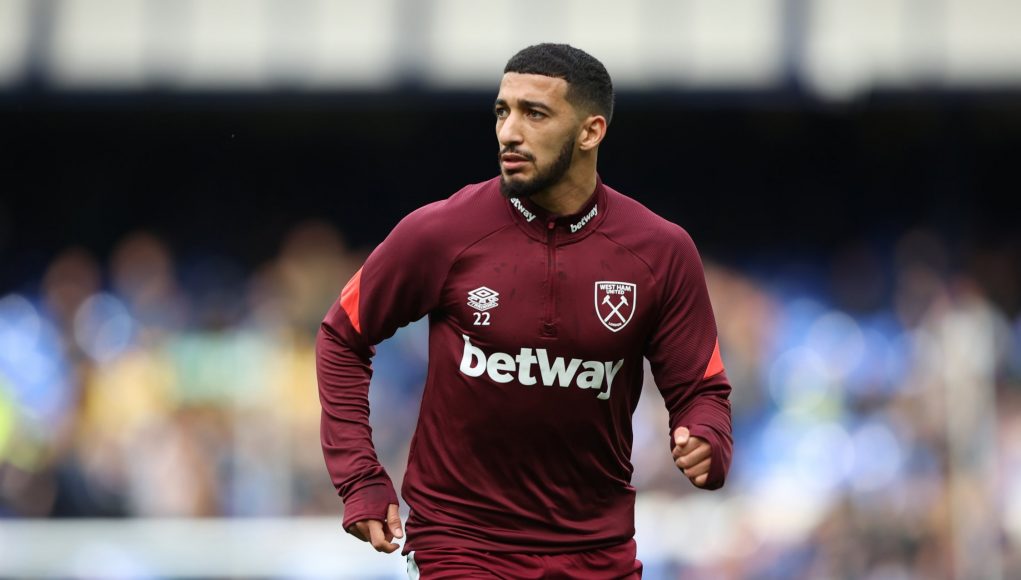 The Hammers fell behind to a seventh-minute opener from the hosts before the Algeria international’s second-half brace looked to have won it for West Ham, but Tomas Soucek’s 87th-minute own goal ensured the points were shared and West Ham’s 100% Europa League record in Group H was lost.

It was a sloppy first-half by David Moyes’ team and they wouldn’t have had many complaints at going in a goal down at the break. If anything, they will have been relieved that it wasn’t more as Genk dominated the play and had several chances to extend their lead.

But Benrahma came to the rescue in the second-half, first smashing in Vladimir Coufal’s 59th-minute cross before edging the Hammers in front by beating four Genk players on his own before slotting home through the goalkeeper’s legs.

It was a sensational piece of individual skill for his second goal – his sixth in all competitions this season – and it was a goal worthy of winning any football match, but it just wasn’t to be in the end as Soucek headed into his own net late on.

And Benrahma took to Instagram shortly after the game to hail his two-goal showing and hinted to the fans that the disappointment of giving away a lead so late on won’t affect their drive and ambition to continue improving.

He said: “We are always determined to fight and never give up, happy to score the two goals of the game. We keep moving.”

And fans replied to his post with comments like “such a baller” and “you are the best.”