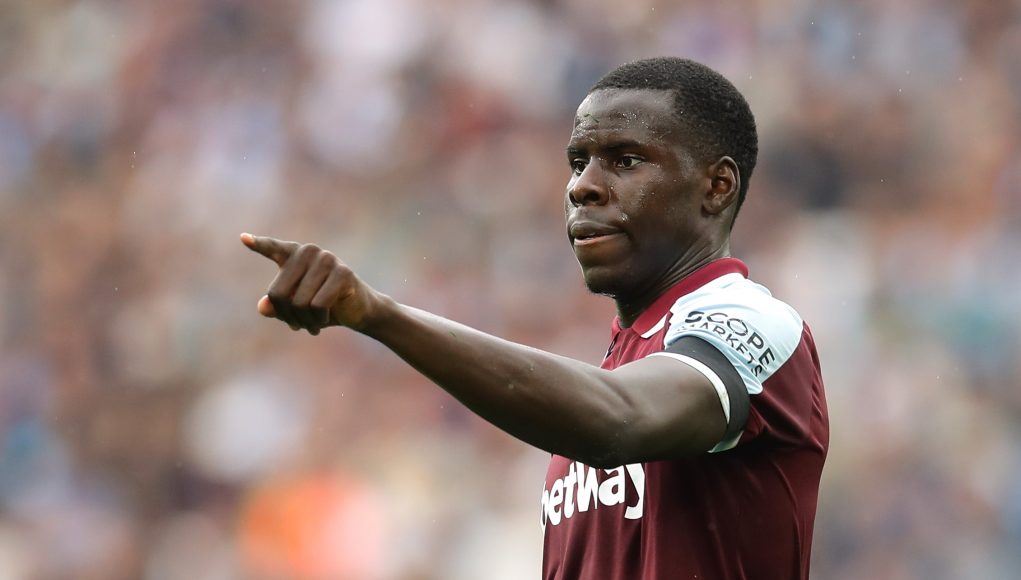 Kurt Zouma has instantly become a vital member of David Moyes’ West Ham team since his £29.8m switch from Chelsea in the summer.

Despite only making five first-team appearances so far, Zouma has already developed a solid partnership with Angelo Ogbonna in the centre of Moyes’ defence.

While it was Ogbonna who rose highest to score the winner in the Hammers’ 1-0 win over Everton at Goodison Park on Sunday, Zouma also played a huge role in ensuring Everton failed to find the back of the net.

With three interceptions, three clearances and one blocked shot to his name, as well as a 95.8% pass success rate, Zouma’s role against the Toffees should not be underestimated.

And the France international was quick to take to Instagram after the game to celebrate the victory. He posted: “Hard fought win today.”

And fans were quick to flood his comments with praise with comments like “King Kurt” and “brick wall.”