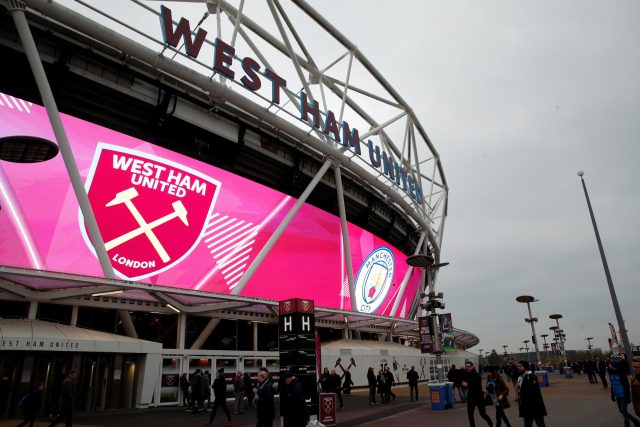 It is the time of year where most fans start predicting how their teams will do across the season, what time to look forward to and the period to dread: the Premier League fixtures have been released.

After last season’s tough start, Manuel Pellegrini will likely have been hoping for an easy opening fixture this season- instead we will be hosting Manchester City.

Though one positive is there is never a period where we play multiple top six teams in a row- back to back games against Spurs and Chelsea in November, then the same against Manchester City and Liverpool in February are as bad as it gets for the Hammers.

West Ham will be away against Crystal Palace on Boxing Day and at home against Brighton & Hove Albion on New Year’s Day.

A lot of fans were eager to see when the Hammers would be facing Sheffield United -as they meet in the Premier League for the first time since Carlos Tevez’s goal relegated the Blades- and their first encounter will be at London Stadium in October, with the away game taking place in January.

The Hammers’ final match of the season will be a home one against Aston Villa.