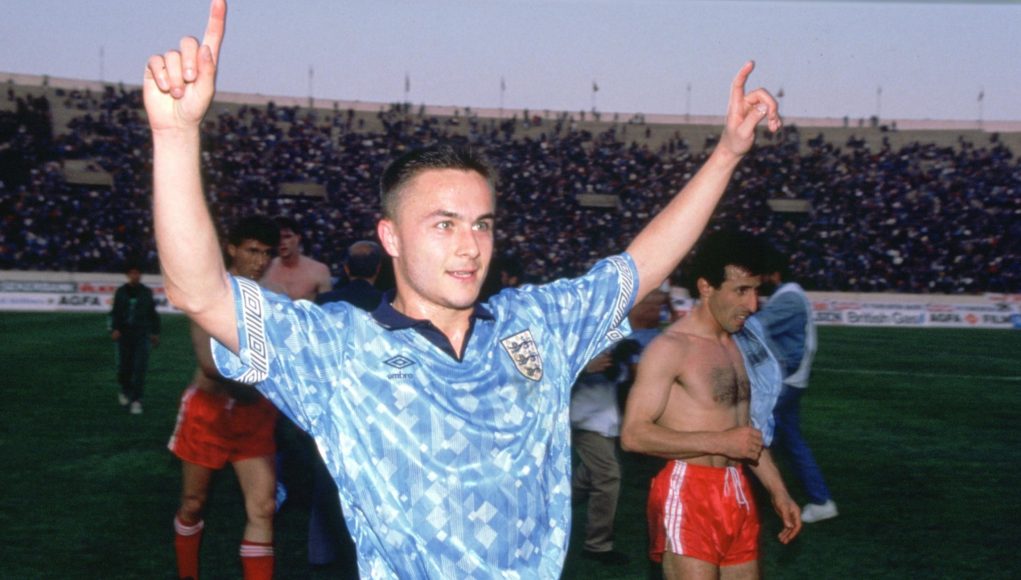 A source close to WestHamWorld.co.uk claims that West Ham’s 2018-19 Umbro kit template has been identified as the ‘palace’ pattern.

It seems Umbro have decided to incorporate retro designs with modern apparel technology for the 2018-19 campaign following the popular World Cup 2018 kits, as produced by Adidas.

The palace template featured in the England National team kits in the early 90s and this particular design is more known for their third sky blue kit, as demonstrated by a young Dennis Wise above.

West Ham’s Home kit will take on the ‘palace’ pattern for their claret elements of their home and away kits. The images below have been mocked up based on the information obtained. 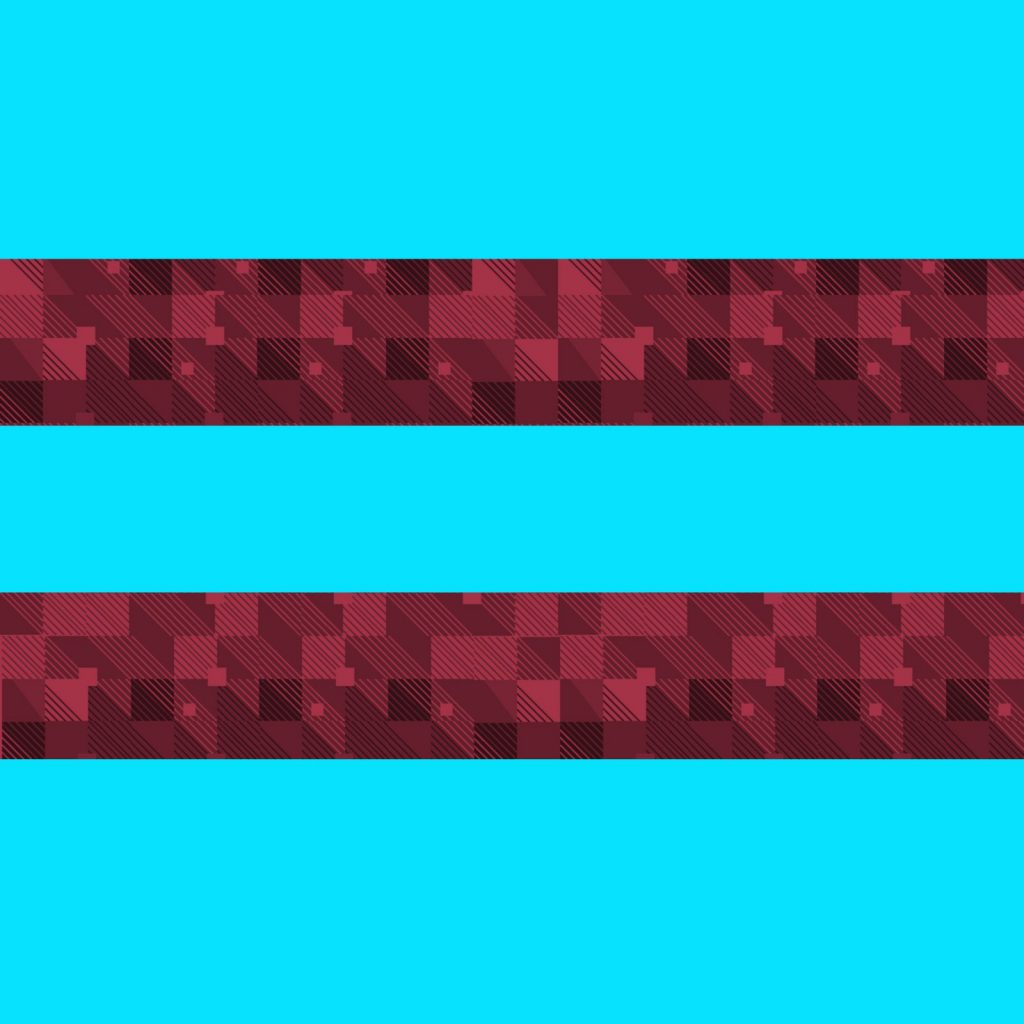 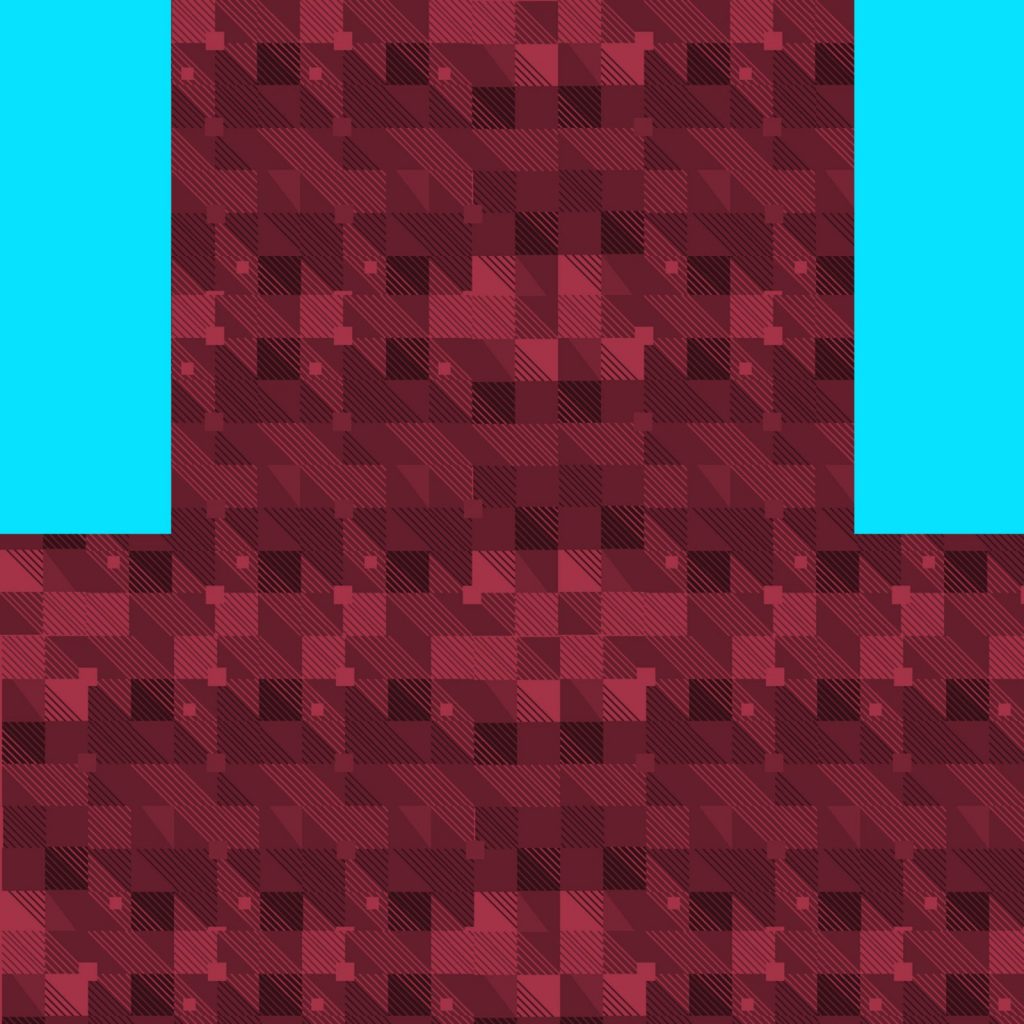