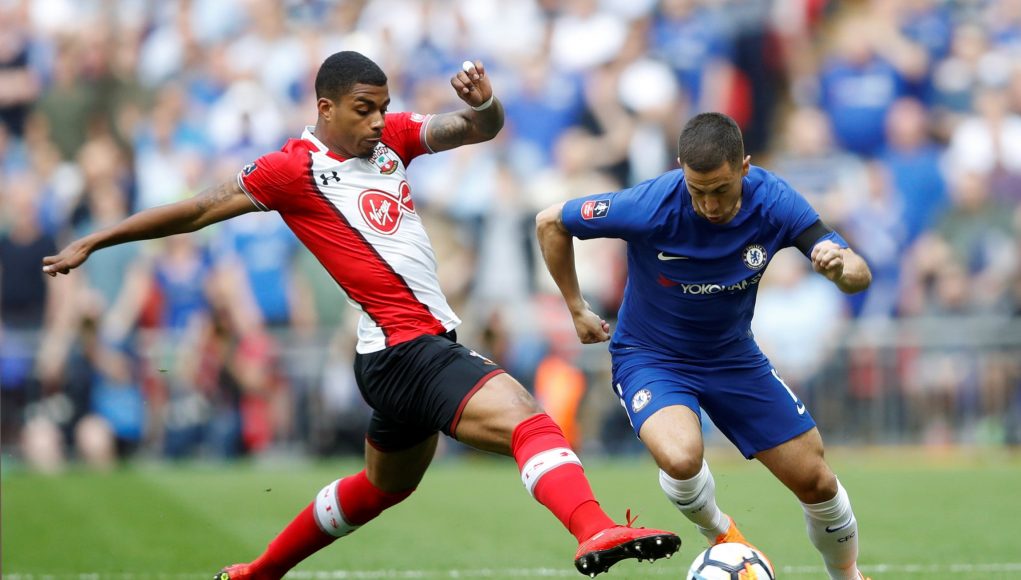 West Ham’s work in the transfer market is already underway and one area of focus for the Hammers is in central midfield.

David Moyes, who’s departure from the London Stadium was confirmed yesterday, struggled to land recruits in this position back in January – eventually settling on signing Joao Mario on-loan from Inter Milan.

However, plenty of alternatives to the Portugal international have been mentioned in the press and Foot Mercato has recently claimed that the Hammers are keen on Southampton’s Mario Lemina.

The issue, however, is that it would present a massive risk to West Ham in a transfer window where they cannot afford to make mistakes in the market.

Since signing from Juventus last summer for a fee in excess of £15, Lemina has struggled for consistency on the south coast – scoring just one goal and a single assist.

While his versatility may be appealing, Lemina also struggles with temperament issues and, playing in his preferred central position with the Saints, has often left a lot to be desired.

West Ham would have to part with a considerable sum to land Lemina, who is tied with Southampton until 2022, and signing the midfielder is a decision that could easily backfire on the already unpopular board.

The best course of action would certainly be to pursue other targets, who are more proven and can immediately provide a spark into the Hammers’ side.