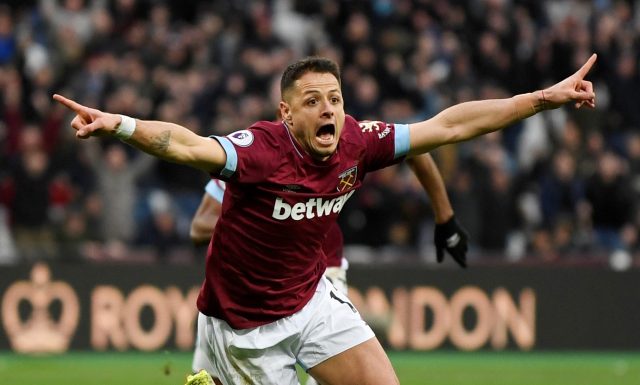 What is it with West Ham and strikers?

It’s been two decades since we had a player net 15 or more goals in a single Premier League season for us – that was Paolo Di Canio – and since then, it’s just been rubbish striker after rubbish striker.

And now, having seemingly identified the man to finally put an end to our striker curse, he chooses to earn less money to stay in Spain and play Champions League football. See, we can’t even entice the best strikers with money!

As is understandable, top of the agenda on this week’s show was Marko Arnautovic’s very welcome departure, the ridiculously boring Mazi Gomez saga and the upcoming trip to China. Oh, and Will Pugh and James Jones spent most of the show disagreeing about Chicharito.

And if that hasn’t whet your whistle already, Martin Allen was on the phone to give his two cents on Arnautovic and the general state of our strikers. He was on top form as always.

This really is a show not to be missed, so pour yourself a cuppa, sit back and enjoy!