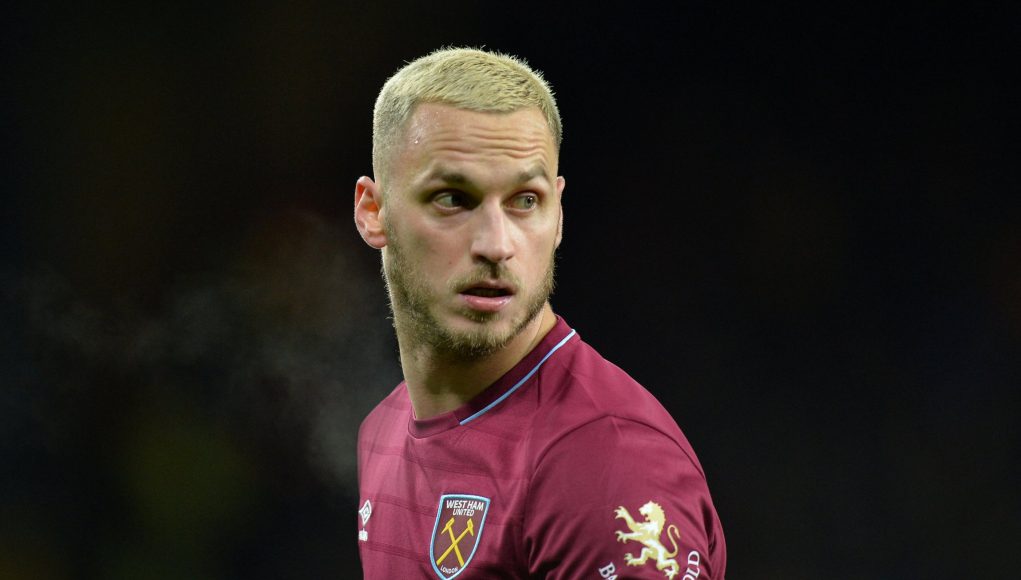 Just as things were looking up for the Hammers, they’ve been dealt a hammer blow by someone they were just beginning to trust again.

It has been revealed this week that West Ham striker Marko Arnautovic is keen on a move away from east London, but this comes as no shock to the West Ham faithful.

Just six months prior to this incident, the Austrian forward tried to force his way out of the club; the levels of disrespect to do this again has disgusted the fans, and now, it is less a feeling of heartbreak, but one of detest.

With the striker wanting his big-money move to China, both James Jones and Frankie Levin spoke passionately on this week’s show about the situation, while debating on who Manuel Pellegrini should add to his squad to replace Arnautovic.

Also on the show, the lads question whether Pellegrini’s decision to go against signing a defensive midfielder could backfire, before finishing off with recognition for Robert Snodgrass following his recent contract extension at the club he describes as “special”.

So, if you’re a fan of passionate conversation about West Ham, sit back, relax and enjoy the show!