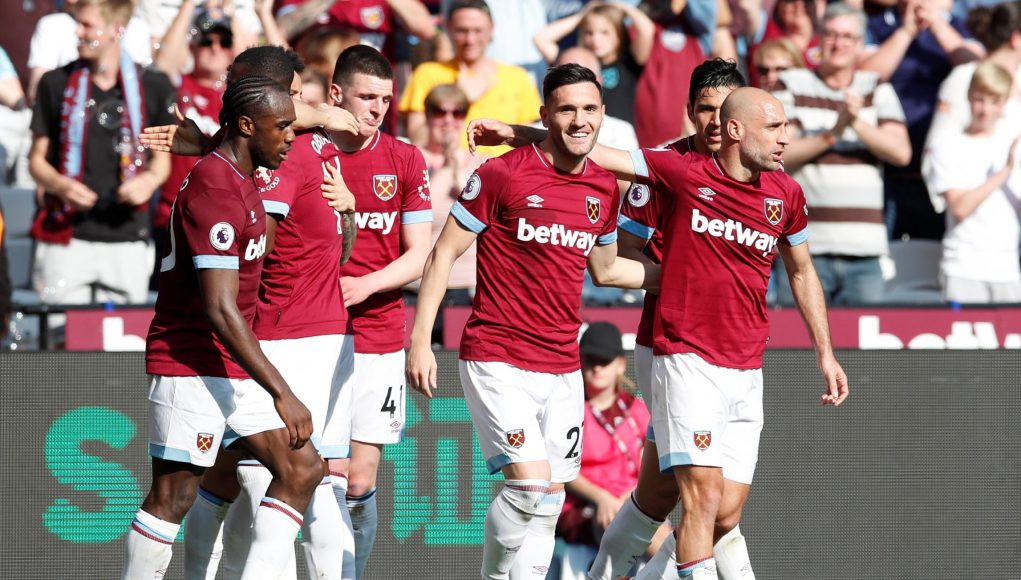 Another week, another decision that goes against us.

That’s now five points we’ve been robbed of thanks to sub-standard officiating, which could’ve put us well in the fight for 7th but instead leaves us fighting to stay in the top 12. It’s a joke that needs to stop, but we just have to continue fighting on until VAR comes in to play next season.

Obviously, this was one of the biggest talking points on this week’s show, while James Jones and Will Pugh also discussed the following in depth…

Obviously it would be nice to be the first team to score and beat Spurs at their new place. Oh yeah, they’ve got a new stadium, if you hadn’t already heard? It was kept quiet, wasn’t it?

Anyway, the lads had their say on the game and what they expect to see. It’s written in the stars, isn’t it?