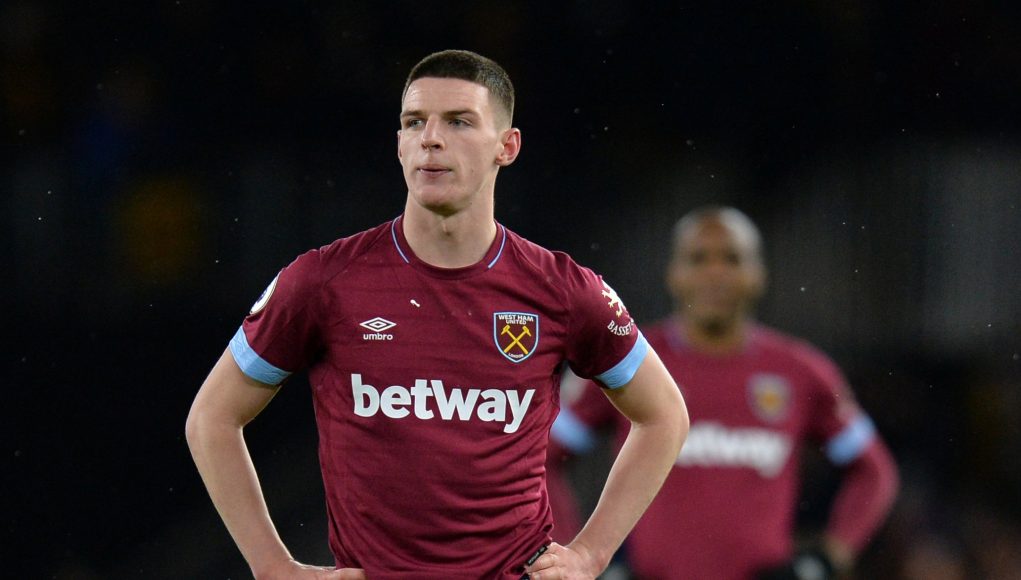 Yeah, that’s right. Dec’s chosen England, and he announced it just in time for us to wax lyrical about it on this week’s show.

James Jones, Will Pugh and Jake Watson  spent most of the show discussing Rice’s long-awaited, yet unsurprising decision to pick England over the Republic of Ireland and it certainly caused a bit of a stir.

Former West Ham striker David Connolly, who was born in England but chose to play for the Republic of Ireland during his playing days, was on the phones to give his views on the decision (it’s fair to say he’s not happy about it), while ex-Hammers defender Nigel Winterburn also joined the lads to have his say.

Also on this week’s show, a few fans called in to discuss Declan Rice, the boys had their say on warm weather training camps as Manuel Pellegrini takes the lads to Malaga for a jolly up and we discussed potential summer transfers for Duvan Zapata and Edin Dzeko.