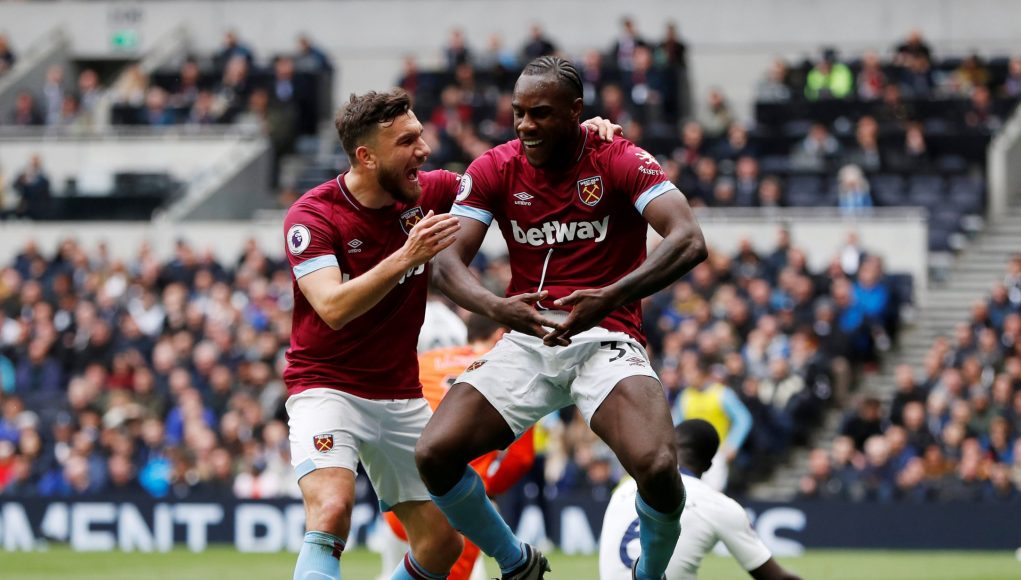 We’re now fully etched in to Spurs’ record books and it feels wonderful, but now there’s another battle we have on our hands; the race for 11th.

Somehow we’ve gone from being contenders for 7th to now wondering whether we can pick up enough points in our last two home games to secure a top 11 finish at the very least. We could still finish in the top 10 but the likely hood is we’ll have to stave off a late bid from Crystal Palace for leaders of the bottom half, which is something, I suppose.

So on this week’s show, James Jones and Will Pugh spend most of the show laughing at Spurs, but they also discuss Marko Arnautovic’s future, the women’s FA Cup Final on Saturday, Pablo Zabaleta’s new contract and the upcoming home fixture v. Southampton.

Oh, and they laughed at Spurs a little bit more for good measure. Irons.

Make sure you subscribe and rate us on whatever platform you listen on to help us keep growing. We’d very much appreciate it.