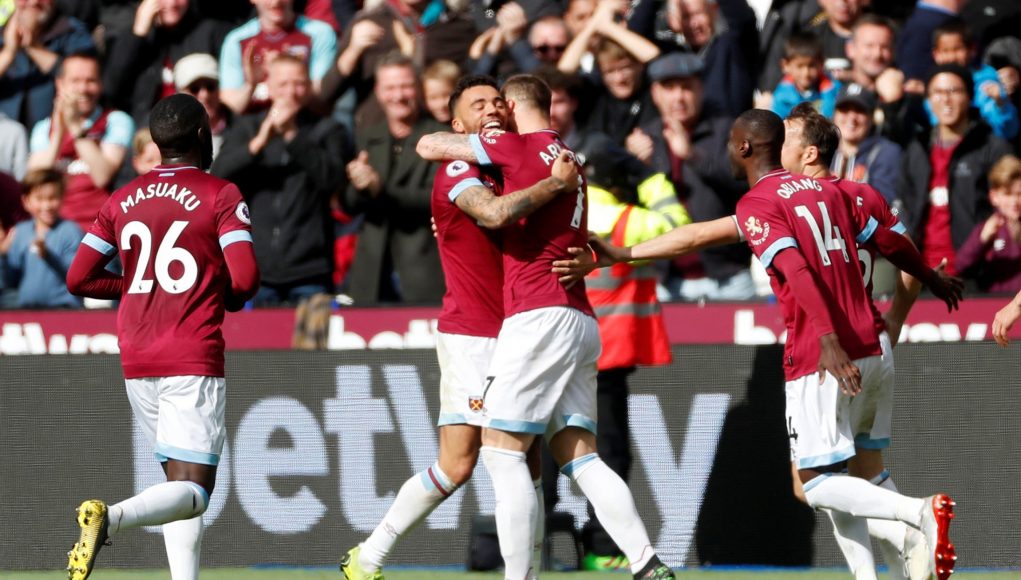 What a season at our new home.

Obviously, it could’ve been better, having failed to beat the likes of Bournemouth, Brighton, Wolves and Watford in Stratford, but it’s been a lot worse over the last couple of years.

It’s always nice to end the season at home with a victory and it doesn’t come more convincingly than a 3-0 via a solid performance.

Arnautovic netted his first goals since January and, as expected, his performance sparked questions over his future this summer – should we keep him? Should we still cash-in? Who knows.

So on this week’s show, James Jones and Will Pugh reviewed the Southampton game, discussed Arnie’s future, wished Happy Birthday to Mark Noble and previewed the Watford game.

As a bonus, the lads were joined by legend Tony Carr, who came on to give his views on Terry Westley’s exit this summer and what he thinks it means for the future of the Academy of Football.

Make sure you subscribe and rate us on whatever platform you listen on to help us keep growing. We’d very much appreciate it.