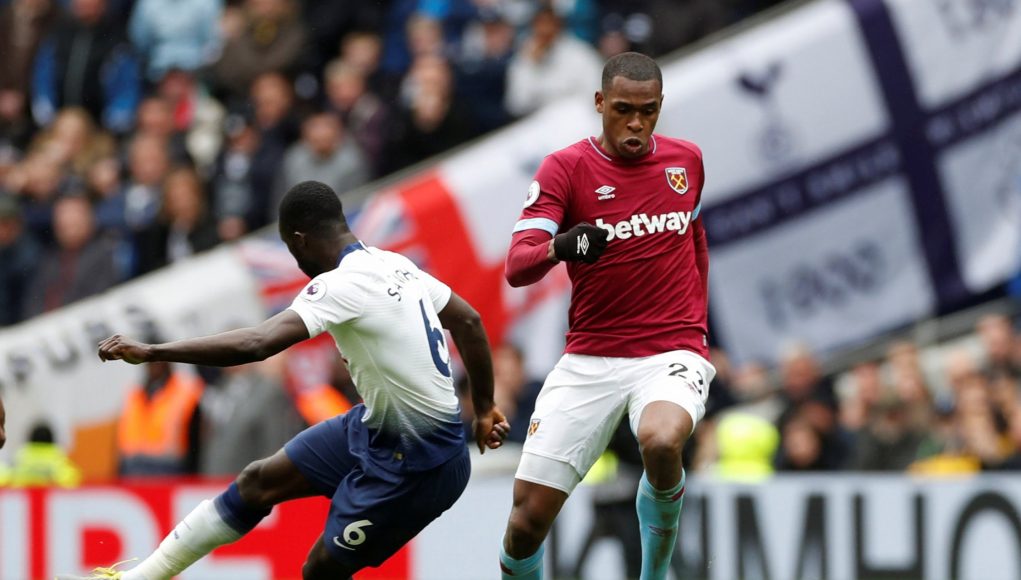 We don’t want to speak too soon, but it looks as though West Ham are going to keep Issa Diop from Manchester United’s clutches.

There have been bids and counter bids between the two clubs, but as it stands it seems as though the Frenchman will be staying firmly put in East London.

So, on the show this week Will Pugh and Tom Edwards spoke extensively about whether to keep Diop, taking into account the performances he gave in his debut season, the price of top quality Premier League defenders and West Ham’s mentality.

Also on the show, the lads discussed how Pablo Fornals can fit in at West Ham, Declan Rice’s exciting future at the club, the prospect of signing Maxi Gómez, Jack Collison leaving, West Ham’s tough start to the season and was finished off with a quiz.

A cracking show as always, so sit back, plug in and enjoy!

Please make sure you subscribe and rate us on whatever platform you listen on to help us continue. We’d very much appreciate it.