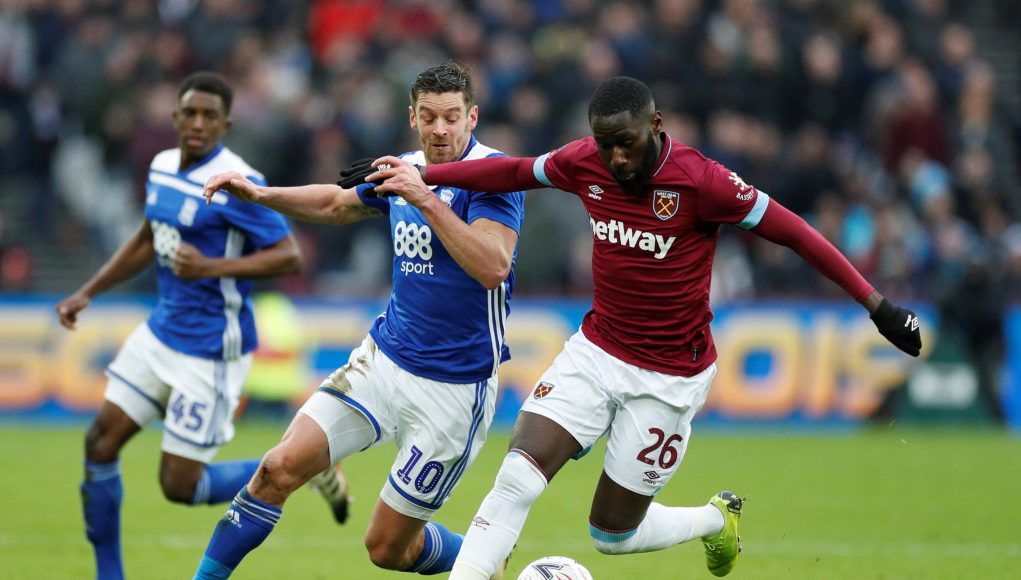 It may have come as a surprise to most, but Arthur Masuaku has put pen-to-paper on improved contract terms at the club, extending his stay at the club until 2024.

King Arthur is like marmite to West Ham fans – some love him, some hate him – but one thing you can’t knock about the defender/winger/wing-back is his commitment to the cause and that’s probably why Manuel Pellegrini loves him so much.

One thing we all expected, though, was our very own William Pugh being over the moon at the news. King Arthur’s biggest fan was once again waxing lyrical about him on this week’s show, although he didn’t have James Jones in the studio to counter his arguments.

Also on the show, which debuted this week on its new weekly slot of Tuesday at 7pm on Love Sport Radio, Will, Tom Edwards and Charlie Hawkins discussed Jordan Hugill’s long-awaited departure, the squad’s strength-in-depth, Ben Johnson’s first-team role and loads more as the season edges ever closer to getting underway.

The lads were also joined by West Ham insider @ExWHUemployee on the phones as he gave his thoughts on a number of big talking points ahead of next week’s transfer window deadline.

And finally, as is now tradition on the show, the lads finished with a quiz. James Jones was the quizmaster, despite not being on the show this week, and he certainly made it difficult for Will and Tom!

Plenty of talking points as usual so make sure to give the show a listen!