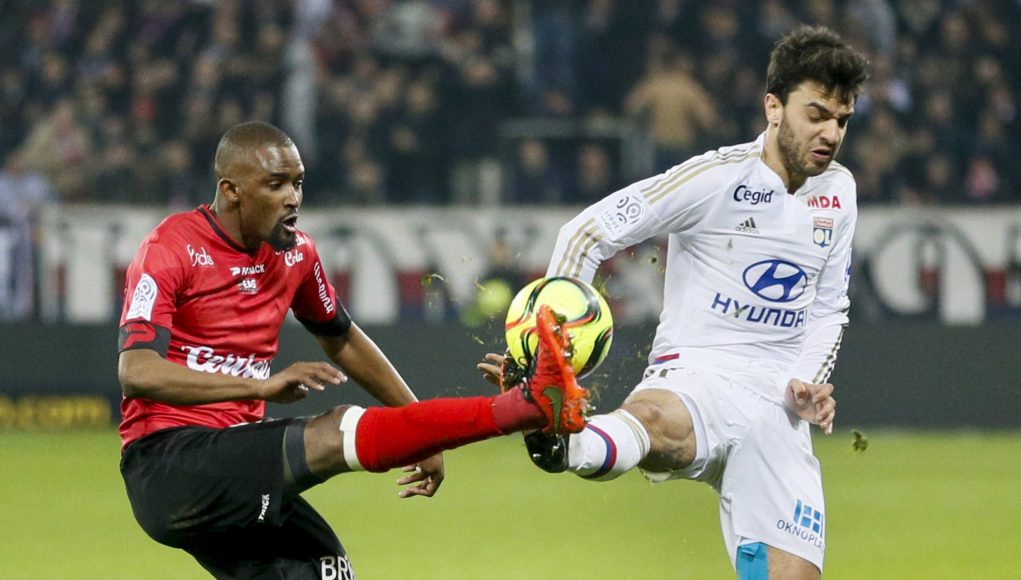 West Ham United are eyeing a cut price move for Lyon midfielder Clement Grenier, according to an exclusive report by The Sun.

David Moyes is a big fan of the Frenchman and was eyeing a deal to sign him on a pre-contract agreement.

This would see Grenier move to The London Stadium in the summer transfer window as a free transfer when his contract with Lyon expires, although the Hammers face competition from Inter Milan for this signing.

Moyes is hoping that West Ham can win the race for Grenier’s signature by offering him a three year deal at The London Stadium.

And the Irons could pick him up this month for as little as £1m with Lyon ready to cash in on the 27-year-old, who has been looking for a way out of the Ligue 1 club for a while.

With Manuel Lanzini injured, Moyes might be forced into this transfer deal this month instead of waiting until the summer.

The 5-cap France international – who is valued at £3.15m by transfermarkt.com – is an attacking midfielder who has often been praised for his skill on the ball.

Grenier has played over 150 games for Lyon in his career and also had a loan stint at Roma last season but has managed just two substitute cameos this campaign.