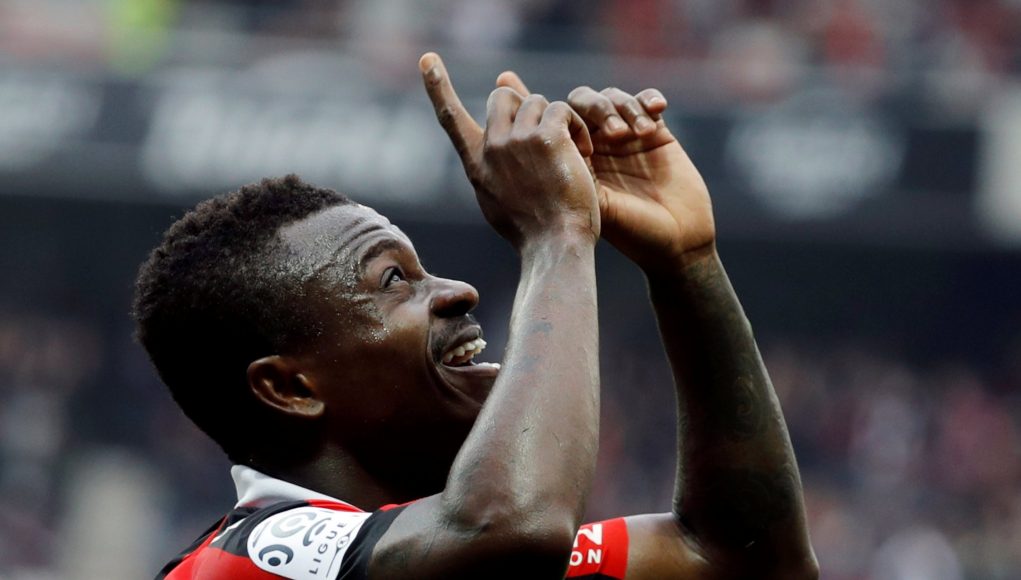 West Ham continue to be active in the transfer market, although they will be disappointed to hear an ambitious move is unlikely to go ahead.

The Hammers have been widely linked with the services of OGC Nice midfielder Jean-Michel Seri, also a reported target for Chelsea and Arsenal, but all three Premier League sides could miss out.

Re: Jean-Michaël Seri & West Ham | Player wants Champions' League football at all costs – very unlikely that he would join the Hammers this summer; if he does, it'll be towards the end of the window if other opportunities dry up.

GGFN state that the Ivory Coast international is desperate to play in the Champions League next season, increasing the chances of the 26-year-old sealing a move to Napoli or Borussia Dortmund.

Seri, available for £35m due to his release clause with the French side, is expected to leave the French Riviera following two quality seasons with the Ligue 1 side.

While West Ham remain keen on Seri’s services, the player himself will snub a move until very late in the transfer window where offers from elsewhere could dry up.

By that stage, West Ham may have bolstered their midfield ranks with alternative additions.