The final day of West Ham’s season concluded on Sunday, which brought an end to an unforgettable year for the club and the fanbase.

Here’s our review of the 2021/22 campaign, highlighting some of the best moments and players over the course of the season…

The Hammers once again finished strongly in the Premier League this year, ending the campaign in 7th position, just two points shy of a Europa League spot.

A slim squad and a shortage of signings made this year more difficult than it could have been, but the staff and players shone through when many doubted their abilities.

Despite suffering a heartbreaking loss on the final day against Brighton, which could have sealed 6th, West Ham once again provided evidence that they can compete with the country’s elite and challenge for the top six.

In addition to this, David Moyes’ side had a strong Carabao Cup run. After beating the likes of Manchester City and Manchester United, the Hammers reached the quarter-finals of the competition.

Unfortunately it wasn’t meant to be when West Ham drew London rivals Tottenham Hotspur in the next round and lost out to a place in the semi-final after a 2-1 defeat in December.

However, the bright light of the season was, of course, the club’s European campaign.

A tour that took us all over Europe, we beat the likes of Dinamo Zagreb, Lyon and Europa League specialists Sevilla to reach the semi-finals.

The squad gave fans moments that they will never forget, both home and away, and even through heartbreak against Eintracht Frankfurt in the semi’s, the team can be proud of their achievements.

Finally, the club had to say goodbye to their most prized possession following the retirement of club captain and legend Mark Noble, who will be missed greatly next season. 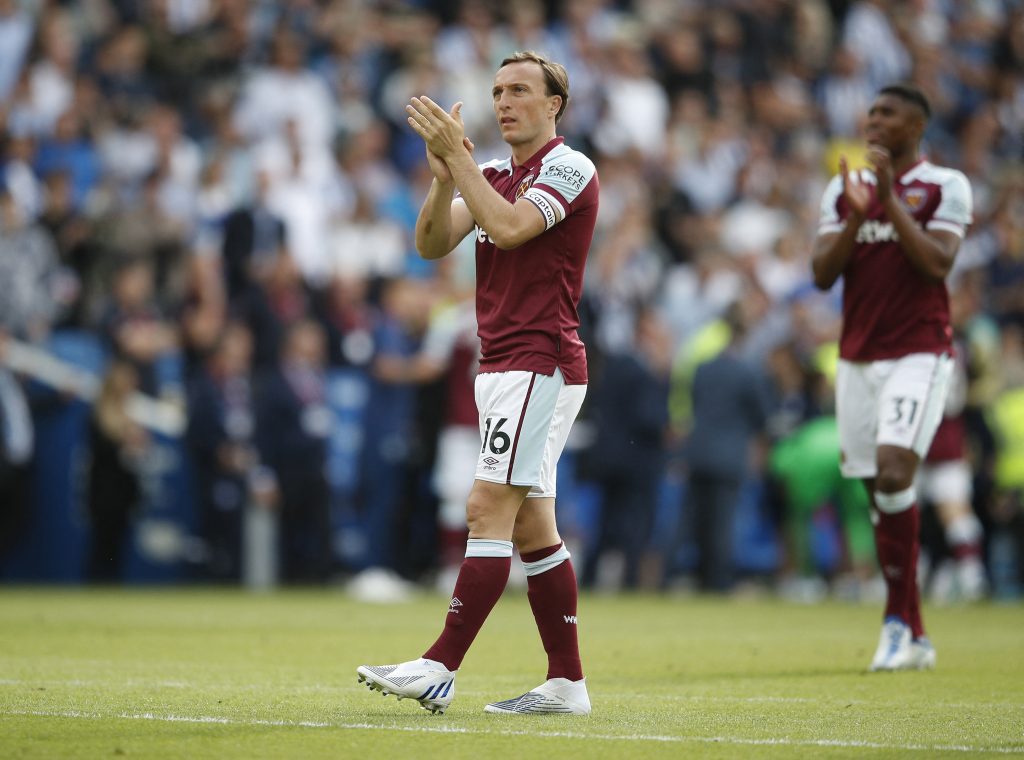 West Ham’s star player and winner of Hammer of the Year this season was none other than Declan Rice, who has been the club’s most consistent and valuable asset throughout the campaign.

The defensive stability he brings to the midfield, along with his excellent range of passing and ability to carry the ball forward go create chances have made him a vital squad member for both West Ham and England this year.

The Hammers will need to do everything in their power to keep him at the club this season and, with another European tour to look forward to, hopefully, he opts to stay.

West Ham’s most improved player this season is Jarrod Bowen, who has been phenomenal on the right-wing.

A return of 18 goals and producing 13 assists in all competitions highlights his drastic improvement on the pitch, and now he is one of the club’s most exciting prospects for the future.

His performances have even earned him an England call-up for this summer’s Nations League action and, like Rice, the club needs to do everything they can to keep him in East London. 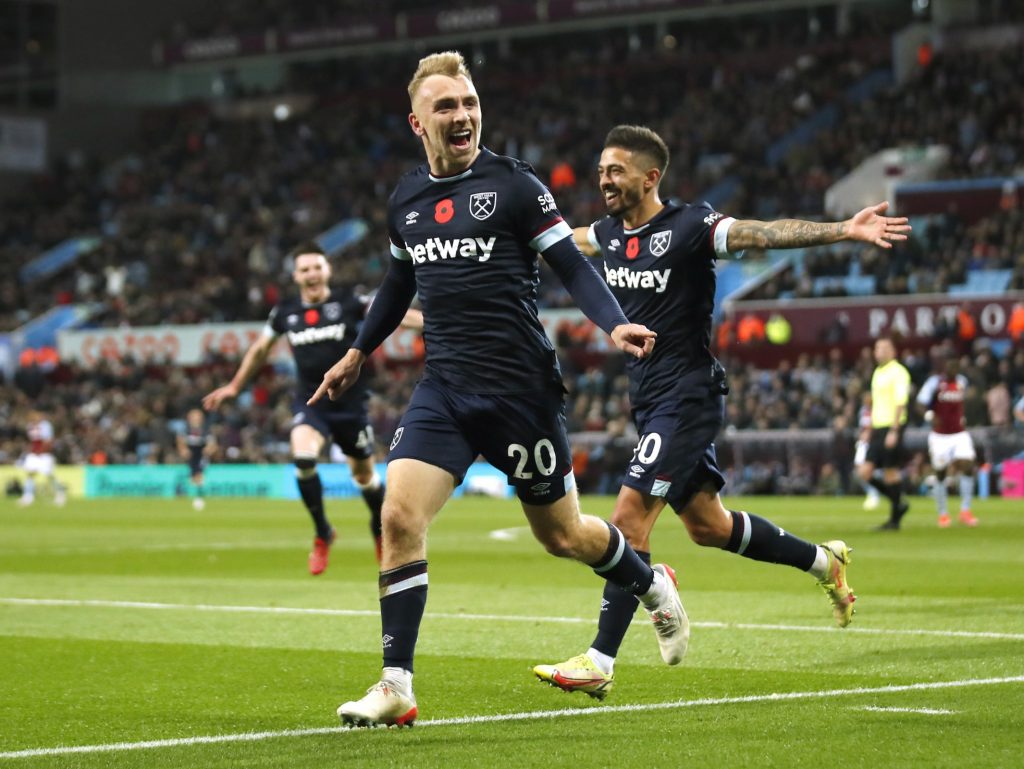 West Ham’s second leg quarter-final performance against French side Lyon in the Europa League, is the top moment of the season by far.

A dominant, efficient and deadly display dismantled one of the best sides of the competition after a frustrating 1-1 first-leg draw at home.