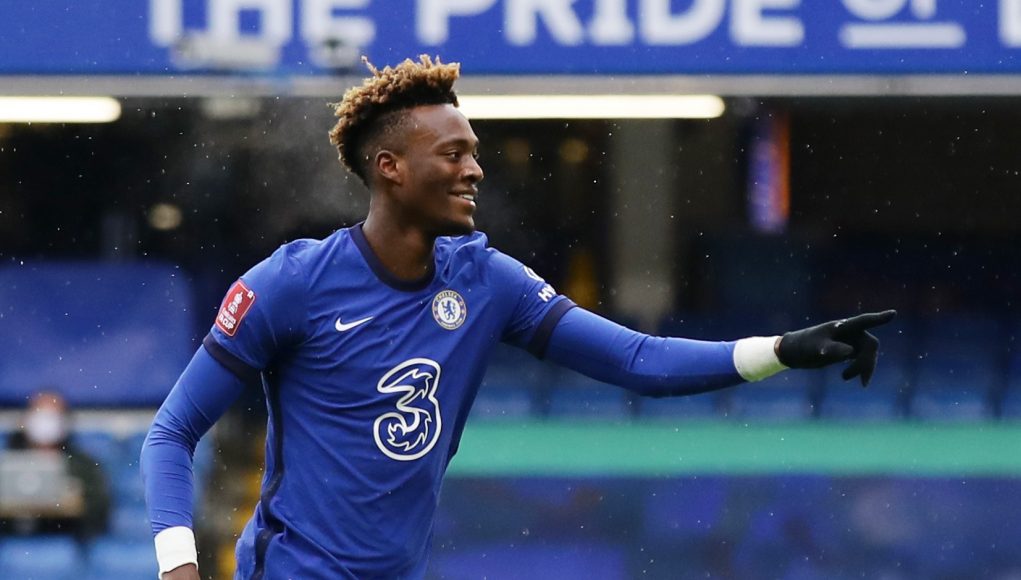 It’s no secret that West Ham are desperate for a striker or two in the summer transfer window.

Since the sale of club-record signing Sebastien Haller to Ajax in January, Michail Antonio has been the only striker capable of leading the line in David Moyes’ squad.

So much was made of the decision not to sign a Haller replacement in the winter and as things stand, that decision may have played a role in us failing to qualify for any European competition next season.

Antonio has been superb when fit, scoring nine goals this season and putting in numerous outstanding performances to help drive our top-four push. But when he’s been injured – he’s missed 13 games through injury this term – we’ve suffered as a result. We failed to win seven of the games in which he’s had to sit out, including frustrating draws against Fulham and Brighton earlier this season.

So bringing in one, perhaps even two, strikers to help share the load must be a priority. However, recent reports in the Transfer Window Podcast of Tammy Abraham’s availability – and his £40m price tag – should not tempt the club into action, despite the club being linked with him of late.

Abraham is a very good goalscorer and it’s surprising that Thomas Tuchel does not seem keen on finding a place for the England international in this Chelsea side.

However, if he’s going to cost £40m then it’s fair to say we should be looking elsewhere for a cheaper alternative. They say you get what you pay for, but that didn’t prove to be true with the likes of Felipe Anderson and Sebastien Haller, two club-record signings who failed to live up to their massive price tags.

Abraham has 21 goals and six assists in 58 Premier League appearances for the Blues, which is an impressive return for a striker who has been in and out of the Chelsea team since January 2020. 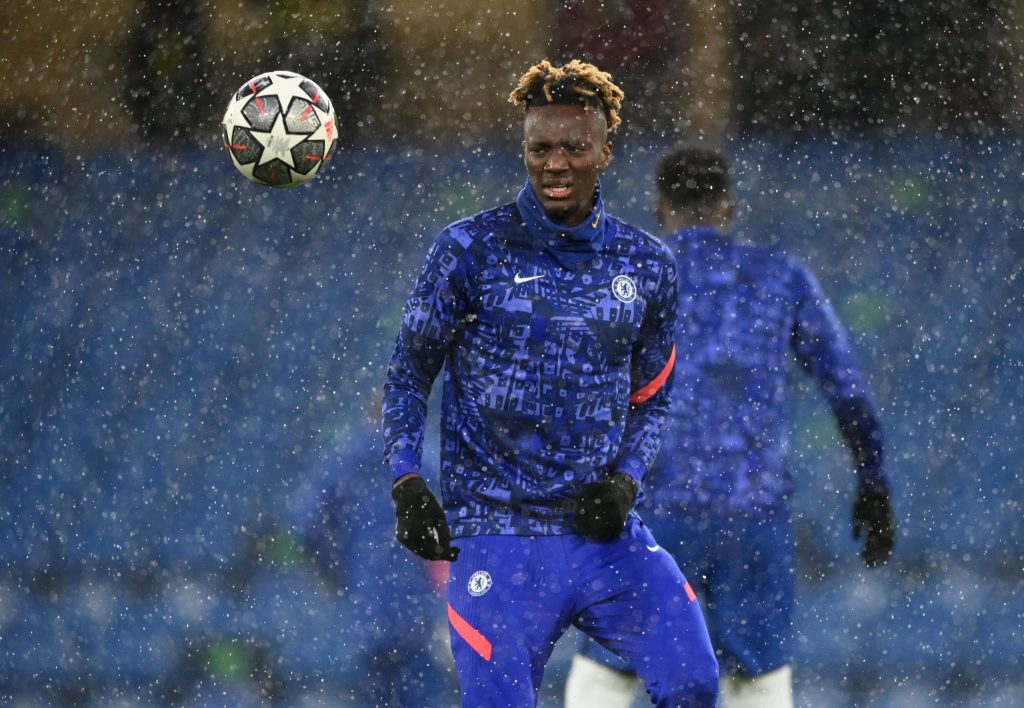 His top-flight and European experience would no doubt be in David Moyes’ thinking if he was interested in his signature, but his style of play does not particularly coincide with what we should be looking for in a frontman.

It would be unfair to call him an out-and-out target man, but he’s not the type of player who likes to make runs in behind the defence, or who can run at defenders and create chances, much like Michail Antonio.

WhoScored.com describe Abraham’s style of play as ‘likes to do layoffs’, which might prove useful when linking up with the likes of Jarrod Bowen, Jesse Lingard and Said Benrahma, but they also list one of his weaknesses as being ‘holding on to the ball.’ Not ideal.

David Moyes already hinted that he doesn’t have a big budget for new recruits this summer and even suggested Abraham would be out of his price range anyway, while history tells us that paying big money on a player doesn’t necessarily mean you’re going to get results, especially at West Ham.

When you look at the transfer fees we’ve spent on key players like Pablo Fornals (£20m), Tomas Soucek (£17m), Jarrod Bowen (£20m), Said Benrahma (£25m) and Vladimir Coufal (£5m), it’s clear there’s better value if look hard enough in the window, and David Moyes has already shown he has an eye for a bargain.