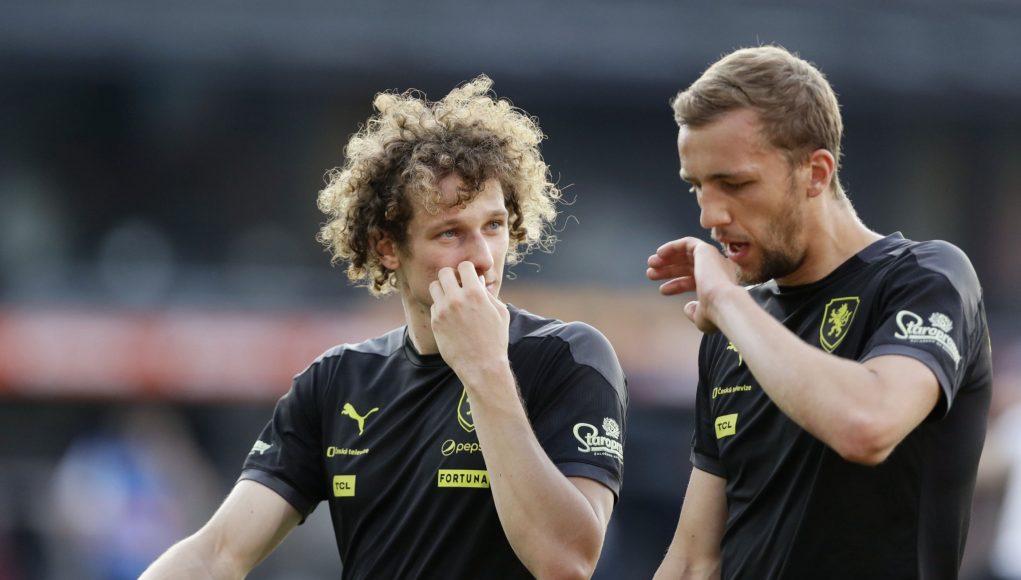 Our move for Spartak Moscow’s Alex Kral could hit the skids this summer if the midfielder’s club’s gamble pays off.

It was being reported earlier this month that we had agreed personal terms for the 23-year-old and were keen to get a deal with Spartak finalised before the start of Euro 2020 this week.

However, with a fee not yet believed to be agreed with the Russian outfit that’s not looking very likely.

And now, according to club insider ExWHUemployee, Spartak have decided they want to hold off selling Kral before the Euros, in case they can increase their asking price if he performs well at the tournament and potentially start a bidding war.

He said: “Now the agent of Kral let us know his terms, we seem quite happy with the terms, but Spartak Moscow want to let him play in the Euros, which he will do, and then see what valuation they can get for him then, and create a bidding war.”

This is, of course, bad news for us if we were seriously interested in reuniting Kral with his compatriots Tomas Souck and Vladimir Coufal, and also a huge gamble by Spartak.

If Kral has a big tournament for Czech Republic then it will have paid off as interest in him will no doubt be increased, but if he doesn’t, or he underperforms, then it’ll probably put other clubs off and could even give Moyes reason to look elsewhere for midfield cover.

It’s no secret that we need cover in midfield for Soucek and Declan Rice this summer and Kral had initially looked to be the perfect player for that role, as he has plenty of European and international experience and he already has a relationship with Soucek.

But it appears we now be willing to cool our interest for a while until the Euros is over, to see whether Kral would indeed be a worthwhile investment after all.