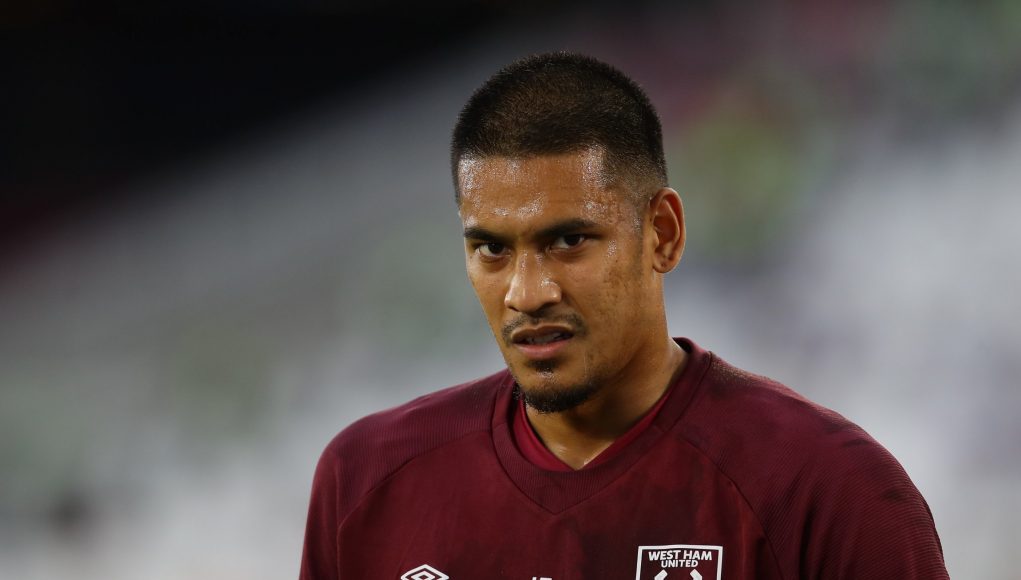 West Ham United are in talks to complete a permanent transfer for on-loan goalkeeper Alphonse Areola this summer.

According to transfer insider Fabrizio Romano, the Hammers are rumoured to be interested in offering Areola a long-term contract in order to secure his services at the club.

West Ham are currently planning to have negotiations with the player and his agent, as well as his parent club PSG, in order to push through a deal this summer.

The transfer will cost around £11million to sign him permanently, and this would be the first completed signing for David Moyes this summer.

The 29-year-old has impressed heavily in his debut season at the club, showing West Ham fans why he could be beneficial to the team.

In just 17 appearances for the Hammers this season, the French international has managed to keep eight clean sheets and has conceded only 15 goals.

This has largely come in cup competitions where he played a pivotal role in helping West Ham reach the Europa League semi-finals and the EFL Cup quarter-finals.

His shot-stopping ability and large frame makes him an excellent candidate to replace current West Ham number one Lukasz Fabianski on a long-term basis.

The signing of Areola will definitely be beneficial to the squad, after a stellar season has seen him become a fan favourite at the London Stadium.

For the price of £11million, it would be illogical for the Hammers not to acquire his signature and the club are unlikely to find much better for that amount.

So many times this season he has pulled off some game-winning saves, and his services next year will be crucial if West Ham are to target a top-six spot in the Premier League and hunt for a trophy.