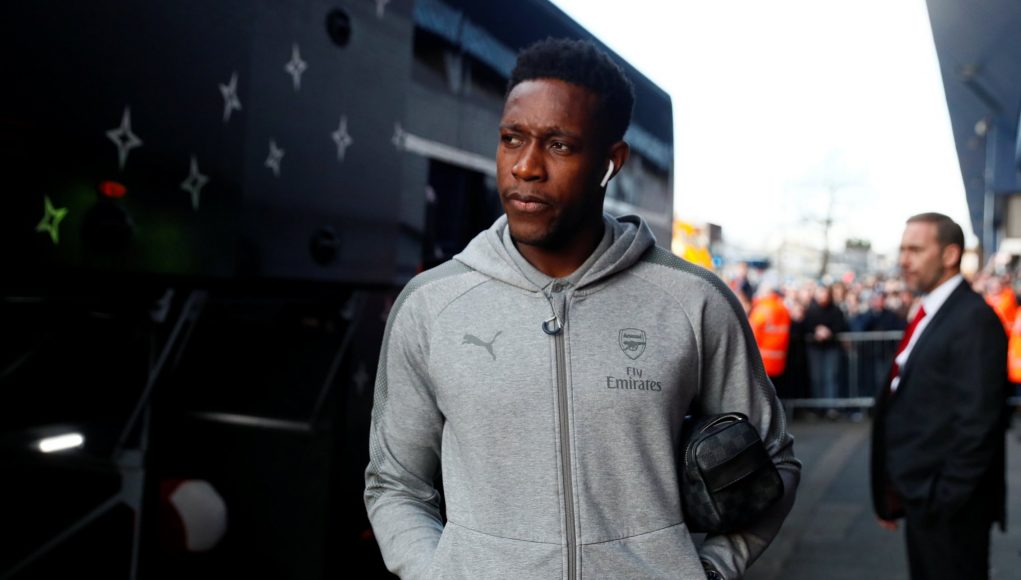 West Ham’s loan moves for Daniel Sturridge, Michy Batshuayi and Islam Slimani have failed with the players opting to go to West Brom, Dortmund and Newcastle while a loan move for Danny Ings is also expected to be knocked back.

Time is running out for West Ham and a source close to WestHamWorld.co.uk claims the Hammers are about to make an approach for Arsenal attacker Danny Welbeck on loan until the rest of the season. With Arsenal having recently signed Aubameyang for £60m, they are looking to release a couple of players to balance the squad. Olivier Giroud is destined to join Chelsea on a permanent basis, which leaves one place available for either Alex Iwobi or Danny Welbeck.
Alex Iwobi has a secure place in Nigeria’s World Cup squad for the summer, but Danny Welbeck is in danger of being excluded out of Gareth Southgate’s squad due to a lack of regular playing time, so the Englishman is keen to leave on a temporary basis to boost his World Cup chances.
Welbeck played under David Moyes at Manchester United and the manager has previously admitted that he would have never sold the striker if he had still been in charge of the Red Devils. Welbeck was sold to Arsenal for £18m by Louis van Gaal  after dropping down the picking order behind Falcao, Wayne Rooney and Robin van Persie.
Danny Welbeck would be an excellent loan signing for both West Ham and the player himself. The club will be getting a proven Premier League player and he will be determined to play well in order force his way back into Southgate’s plans for Russia 2018.
Welbeck is valued at £13.5m by transfermarkt.com.