According to Portuguese news outlet O Jogo, West Ham are in the mix to sign Sporting Lisbon’s young defender Tiago Djalo in January.

West Ham have made moves to sign young and improving players in recent years, with Toni Martinez and Xande Silva the two relatively high-profile signings made for the Development Squad, and it appears the club’s scouts have found yet another promising star in Europe.

Contract discussions between Sporting Lisbon and Djalo appear to have stalled over the youngster’s wage demands, which has put West Ham and a few other clubs on high alert.

O Jogo claim Sporting are ready to rebuff their contract offer in an attempt to tie Djalo down to a new deal until 2023.

The highly-rated defender, 18, is also reportedly being tracked by Lazio and Manchester City, which means they face a fight to convince Djalo that East London is where his immediate future lies. 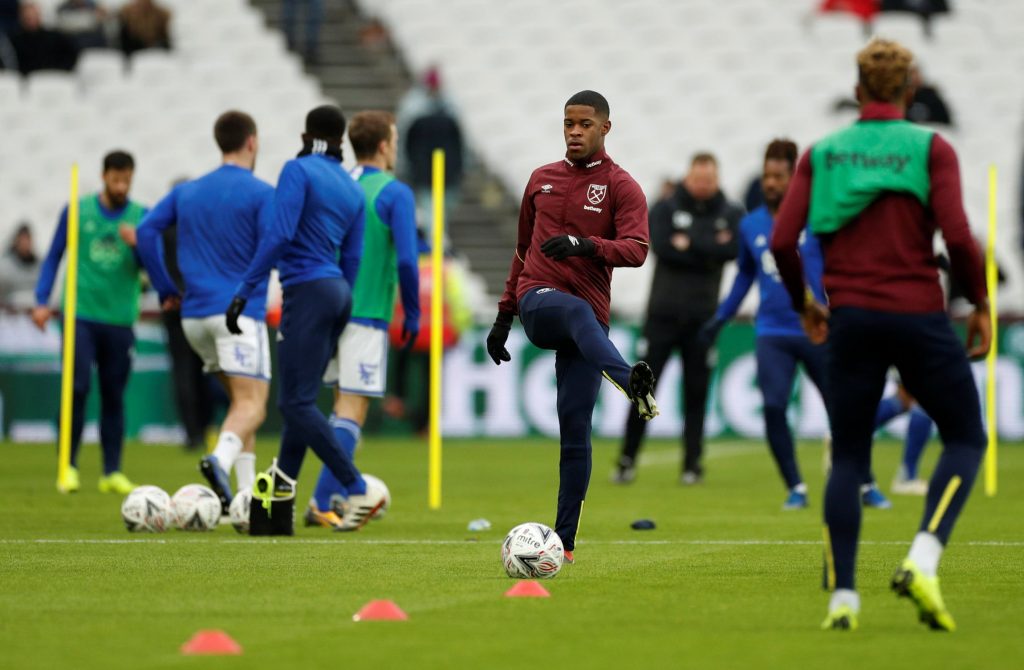 But with Xande Silva already being involved in Pellegrini’s first-team, having joined in the summer from Portuguese outfit Vitoria Guimaraes with a view of spending at least a year in the Development Squad, and the ongoing emergence of Grady Diangana, West Ham are proving they are willing to hand first team opportunities to youth players if they deserve it.

That may just be the deciding factor in Djalo’s decision should he decide to move on from Sporting, but that remains to be seen.